If you are looking for the very best that money can buy, you are going to want to pick up one of Samsung’s new 2014 4K Ultra HD TVs. Despite only just hitting the market, we can already see big discounts on some models, so now we wanted to take a quick look at some Samsung UN55HU8550 reviews to see if this TV really is worth the asking price.

This is one of Samsung’s highest quality TVs that money can buy, and the first TV that we have reported on which comes with a mind-blowing Clear Motion Rate of 1200 – Samsung are calling it the ‘Ultimate level of motion clarity’.

Natively though, it still has a refresh rate of 120Hz. The 55-inch display has a resolution of 3840 x 2160, while it also has premium features such as UHD Upscaling, UHD dimming and also being UHD 4K Standard Future Proof – you’ll need to buy a separate Samsung One Connect Box to make use of this feature. 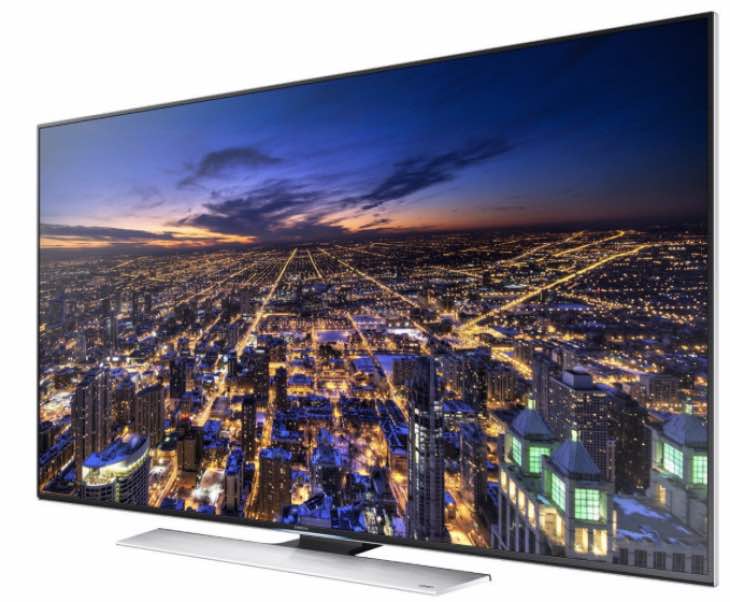 For those that still have use for 3D content, you’ll be pleased to hear that this TV is also fully 3D supported and comes with two pairs of Samsung 3D glasses.

Other Samsung UN55HU8550 specs include Smart Hub, Voice control, web browsing, quad screen for multitasking, Smart View 2.0 to stream the TV screen to a mobile device and Instant On mode too for fast boot-up.

Simply put, it is going to be paradise for those that are looking for the best in multimedia features and superior picture quality. A full list of Samsung UN55HU8550 TV specs can be seen in the spec sheet PDF here. 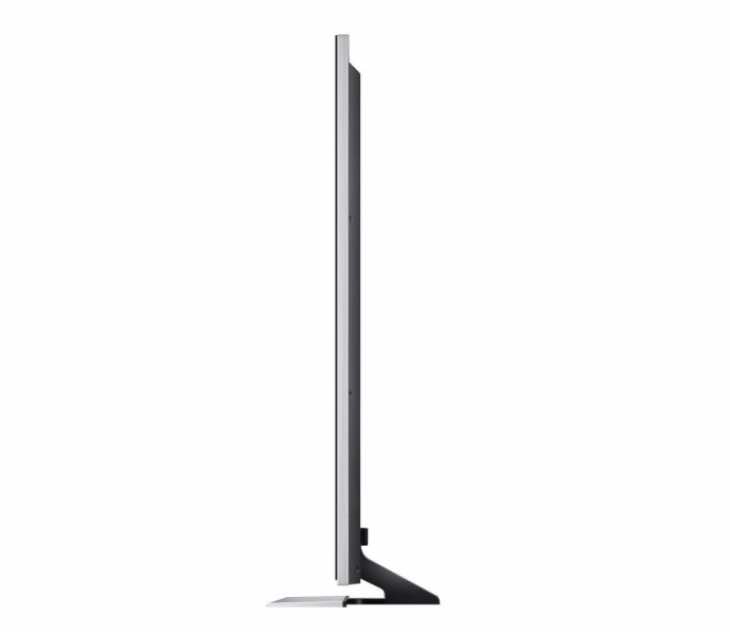 We can also give you the official Samsung UN55HU8550 manual as well for those that want to examine this model in closer detail.

This 55-inch Samsung Series 8550 went on sale at the start of year for $3,000 and we can already see that many consumers have taken the plunge by buying the TV at launch. 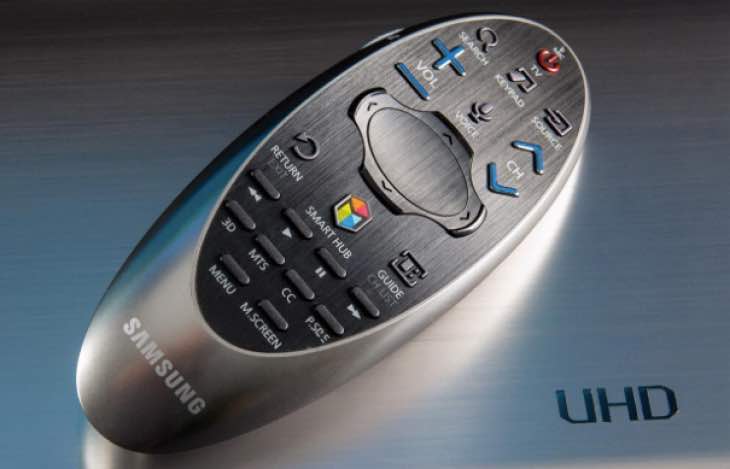 You can find out what they have said about this TV, by checking out a useful Samsung UN55HU8550 review page here – feedback looks to be extremely positive so far.

We mentioned a retail price of $3000, but what is the best price that you have seen so far? Amazon are already willing to offer a 50% discount on this model, which is surprising considering it is so early, but obviously unbelievably good value at $1500.

Let us know your thoughts on this Samsung UN55HU8550 55-Inch 4K Ultra HD 120Hz 3D Smart LED TV and if you are thinking of buying one this month while a discount is attached.

We’ve included some videos below showing this model in action for your convenience.