If you are looking to splash the cash on a 4K TV this Holiday season, we have one model that is currently selling for a discount. Samsung are offering a lower price on the premium Samsung 55″ 4K Ultra HD 240Hz LED HDTV, but one word of warning though, as there isn’t any Samsung UN55HU6840 reviews yet.

That’s because this TV is brand new and is only just starting to make its way out of Samsung’s factory this month. After a period of exclusivity where these 4K TVs were selling for large amounts of money, we have now noticed that Samsung has become relaxed and are willing to cut prices.

As a result, this Samsung 55-inch 4K Ultra LED HDTV is available for $988 at Walmart, a saving of $500 from the original price, but only for a limited time period. 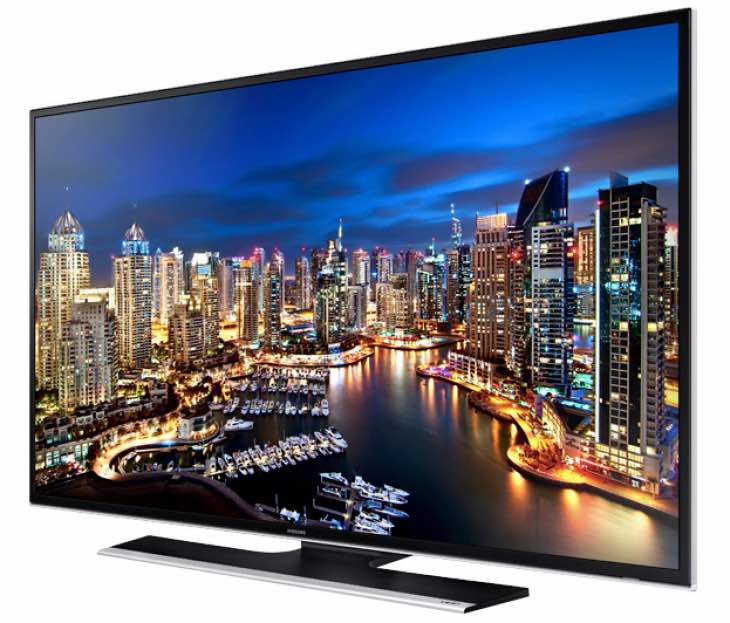 As you can expect for that kind of money, the Samsung UN55HU6840 specs are of the highest quality. This 55-inch beast offers a mouth-watering 3840 x 2160 Ultra HD resolution, hence the 4K tag by Samsung.

It is also a 60Hz refresh rate TV with Samsung Clear Motion Rate 240. Don’t be confused thinking that it is 240Hz native as some retailers advertise, as it’s still only 60Hz in reality.

The picture quality is still going to look amazing though, so it shouldn’t be a big problem for some of you. Elsewhere, there are 4 HDMI ports, a dedicated Gaming mode, Smart TV features, built-in WiFi and much more. 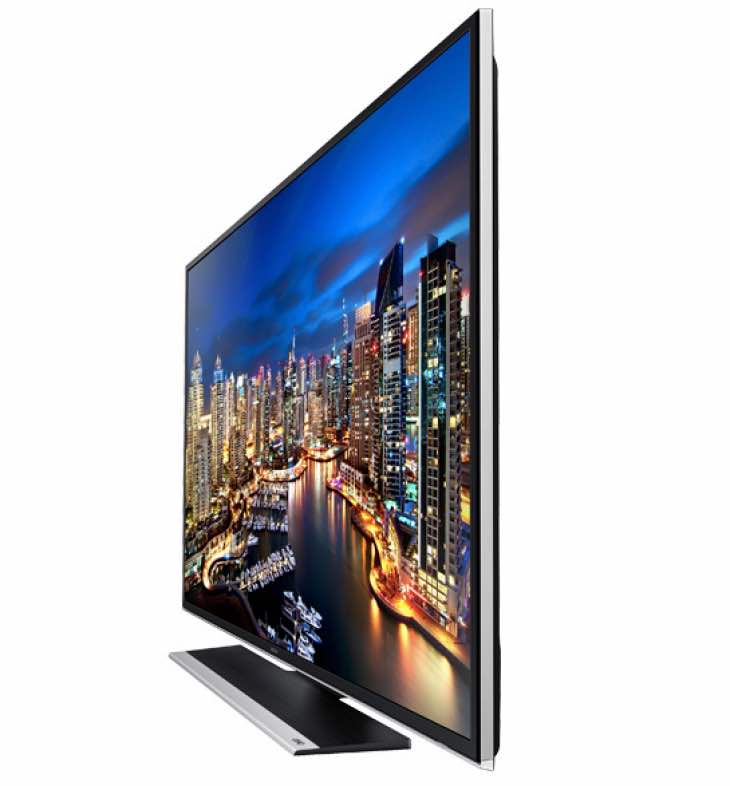 Don’t forget that this TV will also upscale HD or even full HD content to a near-UHD resolution, which is one of the main attractions of Samsung’s 4K Ultra HD series.

Screen Mirroring is another feature which we love too, allowing you to send content from mobile devices straight to the TV for easy viewing, similar in a way in which Apple AirPlay works.

We are aware that there isn’t much information on this TV online considering it is brand new. It’s still strange however to see that Samsung hasn’t listed this model on their website, or even offered up a Samsung UN55HU6840 manual download to give buyers a heads-up before making a decision. 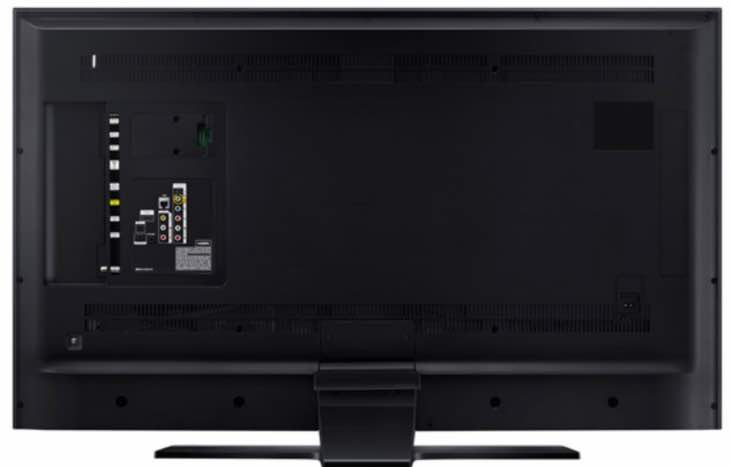 Having said that, we have noticed some resemblances to the Samsung UN40HU6950 40-Inch 4K Ultra HD 60Hz Smart LED TV, which is readily available on the market.

Specs are the same for both models, as you will be able to see and compare for yourself on Amazon’s product listing here – there’s also over 30 reviews to read through from those who have already bought one as well.

Are you willing to splash out on this Samsung 55″ 4K Ultra HD 240Hz LED HDTV for Cyber Monday 2014 – taking a risk in the process considering there are no reviews and little information yet?

Give us your thoughts on this model below.