Are you finding it difficult to choose the best TV to buy this Holiday 2014 season? We’ve already told you about some great models from Sony and LG, but now it is time to take a look at a Samsung UN55H6203 review, to see if this 55-inch beast can tempt you into a purchase.

Samsung’s 55-inch models appear to be the perfect size for consumers. We’ve told you about several other 55-inch Samsung TVs, with a look at their Curved UHD TV here and a very popular 55-inch 4K Ultra HD model here.

Now though, we are focusing on the Samsung UN55H6203AFXZA specs, as this is another model that is packed with some great features. 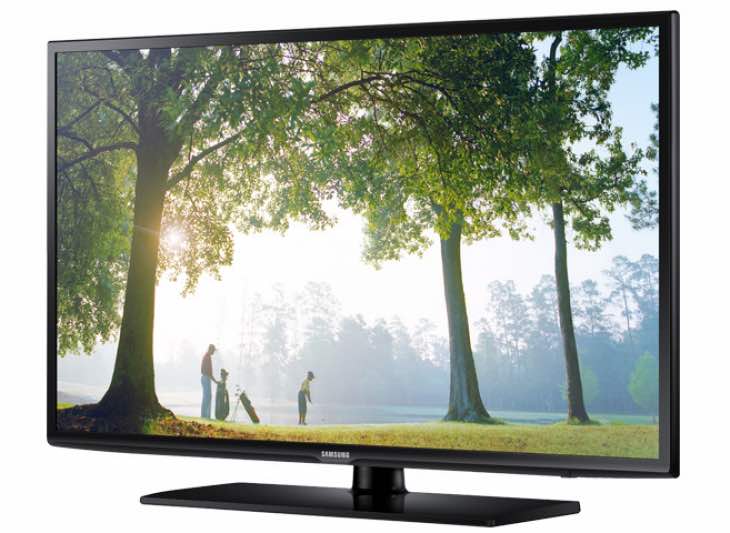 This TV belongs to Samsung’s H6203 Series and specs include a full 1920×1080 resolution with a 120Hz native refresh rate. It’s also fully Smart-supported, meaning that you’ll get access to Samsung’s Smart Hub which offers apps such as Netflix, YouTube, Skype, Facebook and Twitter.

This model also features Samsung’s Clear Motion Rate 240, to improve picture quality above and beyond a 120 rate, albeit via emulation technology. 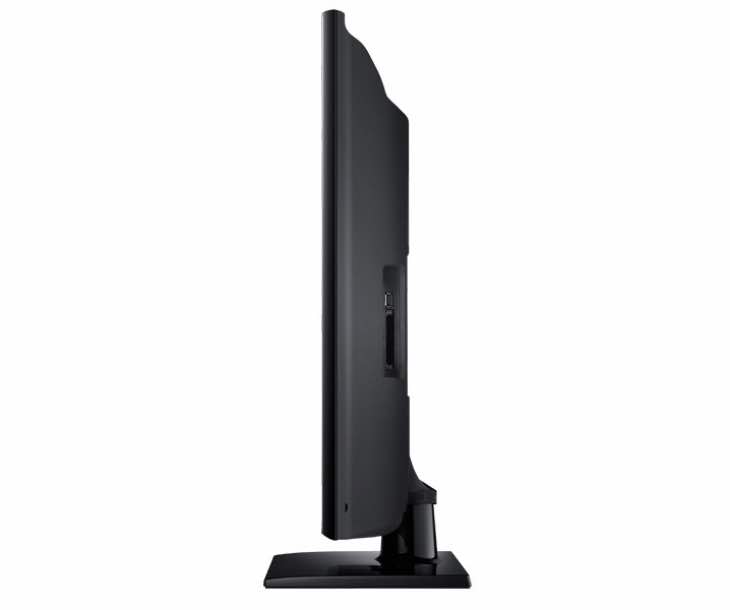 Samsung are currently selling this model on their website for $849.99, but we have seen that other retailers will be offering the same TV with a much lower price, such as Best Buy and HH Gregg.

Even $849.99 is a great price for one of Samsung’s latest Smart LED TV models though, so you should definitely keep an eye out on prices.

For further reading, check out a Samsung UN55H6203 review page over at Amazon here, which includes over 70 reviews from consumers who have already bought one.

However, we should point out that some buyers have noted that navigation when using Smart apps on this TV is a little ‘slow and sluggish’. Hopefully a future update will solve this problem, but it remains a solid option for those that are willing to splash out.

Are you ready to buy a Samsung Smart TV this month?