Last year’s F6300 from Samsung was a pretty decent TV, although as always Samsung hates to sit back and let rivals gain an advantage, which is why they have now released the UN48H6350. While there is not much in the way of upgrades, it’s update to a new quad core processor makes for far better Smart TV functions.

We have included a Samsung UN48H6350 review video of its features for your viewing pleasure below, and you will notice the thinner bezel, which is a surprise because we thought Samsung could not go much smaller without getting rid of the bezel completely.

The Samsung UN48H6350 is more about functionality when compared to the F6300 and it is this particular area of focus that makes the new UN48H6350 HD TV a worthy successor. Looking over the new H6350-series we found that its Smart TV interface is far more improved and its overall design is pleasing on the eye, which is something we have come to expect from Samsung.

All about the options — While the visual and audio is very important when it comes to televisions, there are several other aspects to consider, such as ease of use, a host of features, and most importantly, the perfect price balance. 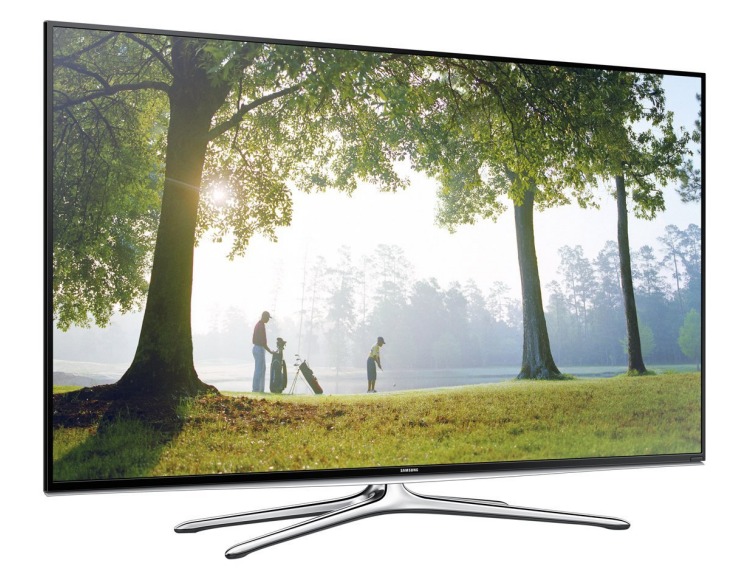 Most of you will be like we were, and that is to test the new Smart Hub features, and this TV does not disappoint. All the usual suspects are there, Netflix, Amazon Instant Vide, Hulu, YouTube and many more apps from the likes of Facebook and Twitter. Some people don’t find a need for a set-top box, although if you like to set recordings, then a set-top box like TIVO or from Sky in the UK is a must.

Samsung UN48H6350 picture performance — Considering this is not a high-end TV, don’t expect superb picture quality because it does not make use of a full-array backlight, instead the H6350 uses an edge-lighting solution, which as you know is an inferior technology. The only time you will notice a difference is in a dark room with dark scenes. However, we are sure the gaming mode will make this an appealing TV for gamers with an Xbox One or PS4. 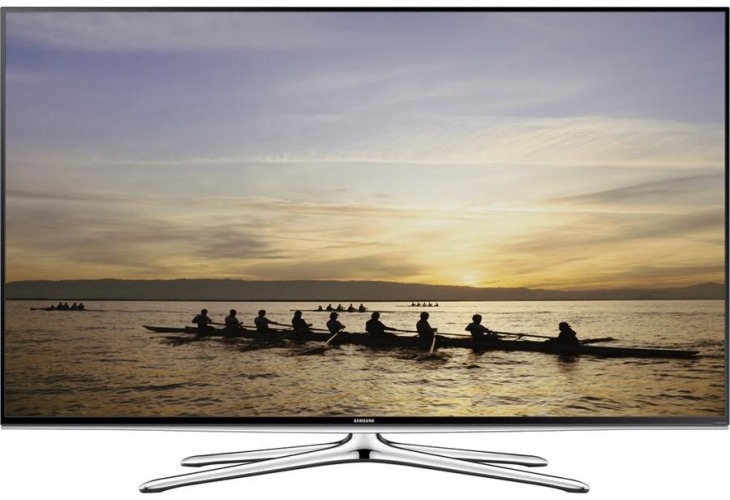 There has already been a great response to the Samsung UN48H6350, with many consumers agreeing that it is beautiful in design and delivers a sharp, crisp picture. Other comments about the TV suggest that while the new model from Samsung does have great sound quality, it could still do with a soundbar in order to give it that little more.

If you are still unable to make your mind up, then please watch the video features review below. We can tell you that the Samsung UN48H6350 costs less that $1,000.