When the flat screen TV was first launched people rushed out to replace their old CRT models and were more than happy with having a 32-inch TV taking pride of place in their main room. However, this is not the case so much now because a 32-inch model is considered to be too small and so relegated into another room, but more so the bedroom.

This is a huge market for retailers at this time of year and consumer electronics makers, as they all fight for a piece of the pie because we know full well TVs sell is huge numbers in the build-up to Christmas.

Samsung is the biggest TV maker in the world, although when it comes to budget models you would think the likes of RCA would undercut them by a huge amount, but you would be surprised. 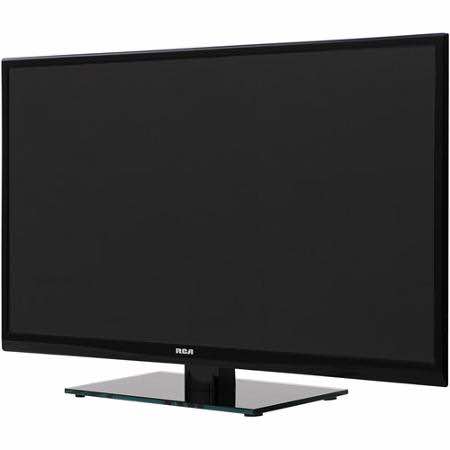 One of the most popular budget models from the South Korean company is its Samsung UN32H5203AFXZA 32-inch 1080p 60Hz LED Smart HDTV, but how does it compare to its RCA competition?

The two RCA models are the LED32C45RQ and LED32C45RQD with all three are very similar in regards to their specs, although the latter model does have a trick up its sleeve, and that is a built-in DVD player. 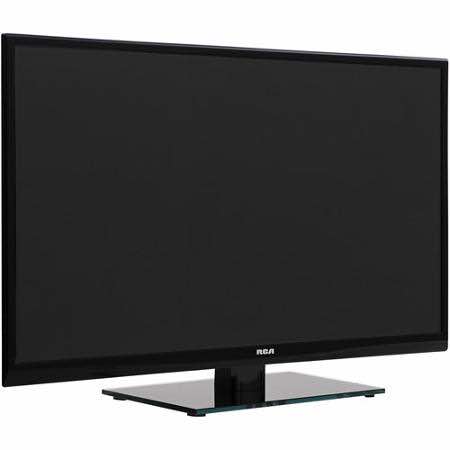 Specs compared – All three models come with Full HD 1080p 32-inch displays and a resolution of 1920 x 1080, along with a maximum aspect ratio of 16:9. All three have a 60Hz refresh rate, although the Samsung model does offer Clear Motion Rate 120 technology. Both RCA models have a dynamic contrast of 3500:1 and a response time of 6.5ms.

All models do seem to be evenly matched, and while the Samsung UN32H5203A price is a little more than the other two, it does come with something extra up its sleeve, and that is built-in WiFi.

If you would like to review these TVs in more detail, then we would advise downloading their manuals. Here is the Samsung model, and the RCA without DVD and with.