It’s been a while since Samsung unveiled the UBD-K8500, which is their first Ultra HD 4K Blu-ray player. At that time we were told that this device would be released in March 2016, but its release has been brought forward a little, as it has finally become available to buy now.

While Samsung have not announced its availability officially yet, there have been reports that several retailers have already started to sell this Blu-ray player.

An example of this is from a Santa Monica store Facebook post that states the Samsung UBD-K8500 Ultra HD 4K Blu-ray player sold out the moment it went up for sale. 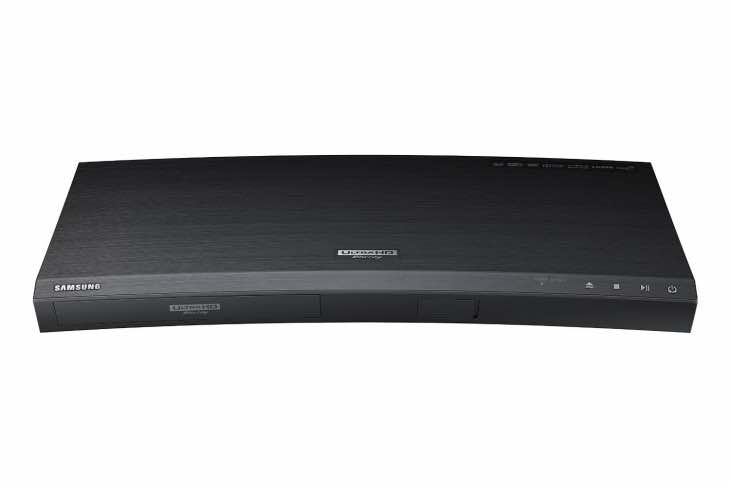 Best Buy has also said that those customers that had pre-ordered one of these units will see them start to ship tomorrow, February 10.

However, Amazon still has the UBD-K8500 for pre-order only and currently states, “This item has not yet been released.” Its price is the shocking part though, as this product will set you back a massive $399.99. Do you think such an item is worth paying that much for, seeing as though you can get an entire theater system for the same sort of price?

Not only that, but it will be a while before you can start to build your movie collection up that comes with 3D, 4K Ultra HD support.