There has been suggestions that Samsung are having to simplify their current Android design on tablets, because Google has asked them to. These strange sounding claims come after the companies have reportedly had a change in relationship in the last few weeks.

Google’s Android OS has been the longstanding software provider for Samsung’s tablets, but it sounds like the couple are having an argument. Google are reportedly unhappy about the way Samsung has featured its Magazine UX and Touchwiz UI at the forefront of its new tablets.

Tweaks and homegrown apps have been implemented by Samsung and this is the reason Google is unhappy, in particular with the Galaxy NotePro and TabPro models that were unveiled at CES. As a result of this issue it is understood that Samsung will cut down their Magazine UX to restore Google services to the forefront of devices 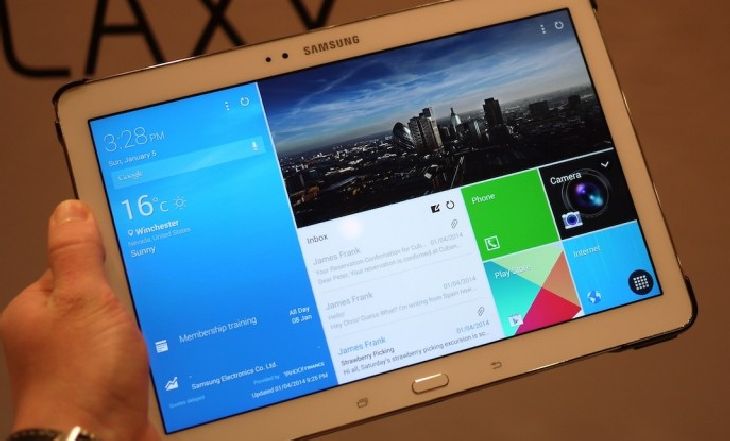 It remains to be seen how Samsung are going to fix this issue, they could dump their magazine UK altogether or try and tone it down to some degree. This situation gives an indication of the control that Google exert over the Android ecosystem, it is likely Samsung will comply to keep the partnership amicable.

When quizzed on the matter, Samsung did not comment but did say they are committed to delivering great user experiences and bringing greater value to people’s lives. Also they want to continue identifying innovative service and content offerings on our mobile devices.

It would be interesting to see if Samsung and Google part company, should an agreement not be reached. What are your thoughts on this apparent dispute between the tech giants, will they make up or break up?