During Apple’s keynote almost two weeks ago they announced something different that could see the face of phone contracts change, although only in the US at this time. We are talking about the new iPhone leasing program, and what we find laughable is how Samsung looks to be planning something very similar.

We say laughable because if this was the other way around those Apple haters would say the company was copying once again. We don’t really care about such things, as long as the consumer gets a better product and service that’s all what matters. 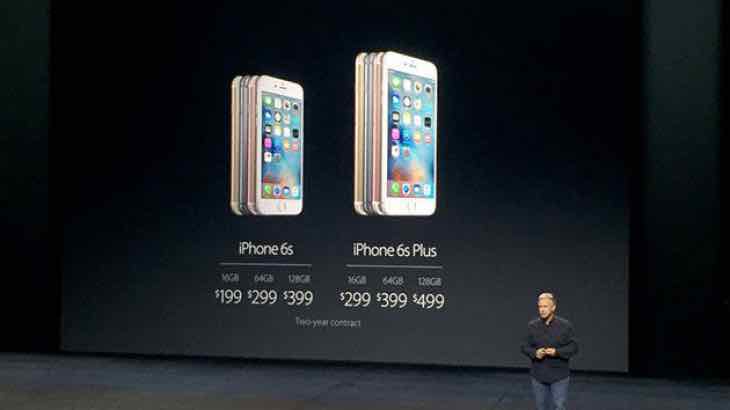 According to Forbes, we could be about to hear an announcement about a new Samsung leasing program. We don’t yet have a timescale, although there is hope it will be before the year is out.

What is not known at this time is the Samsung smartphone leasing lineup, or the pricing, although we are sure those details will become clearer once Samsung USA decides to make this announcement official.

However, we do presume that the flagship models will be included, and there could even be the possibility that Samsung could include its wearables.