There is now a new Samsung Smart TV app that allows you to use your Galaxy S II handset to control your TV. However, you need to make certain that you are running Android 2.3 Gingerbread or higher. This will turn your smartphone into a remote and game controller, making typing and searching much easier than the standard remote control.

The app is called Smart View and works with Series 7 and 8 of the Samsung Smart TV range. We are not certain what other handsets this app supports, but we do know for certain that it works with the Galaxy S II and will even allow you to control your Samsung Blu-ray player as well — only those with Smart functions.

We have heard from a number of readers who say that they find it hard to control game apps with the standard remote, so using your app makes things much easier. One would expect that this app would support the Galaxy Tab — hopefully the 10.1-inch version when it gets released this month. 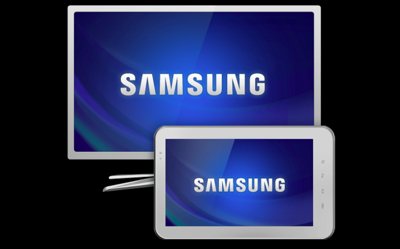 Remember that you need to have to use your Wi-Fi in order for this to work, which should not be an issue for most homes. This is a lot like you can do with the iPad/iPhone and the Apple TV. This has been a very popular feature, so was inevitable that it would come to the Samsung Smart TV. For further details visit the Android Market. Samsung TV’s USA Facebook page can be found here.