It looks like Samsung are currently having problems as we can see that the Samsung Smart Hub service is down on April 12 with hundreds of users complaining that they can’t log in to it.

The big problem that we can see is that the Smart Hub issues are actually causing Samsung TVs to turn off and reboot automatically, which is obviously something that Samsung needs to fix as a priority.

As far as we’re aware, this is not happening to every user right now. We’ve just tested the Samsung UE43J5500 43-inch model in the UK and can confirm that the Smart Hub service is still up and running with no cycles found. 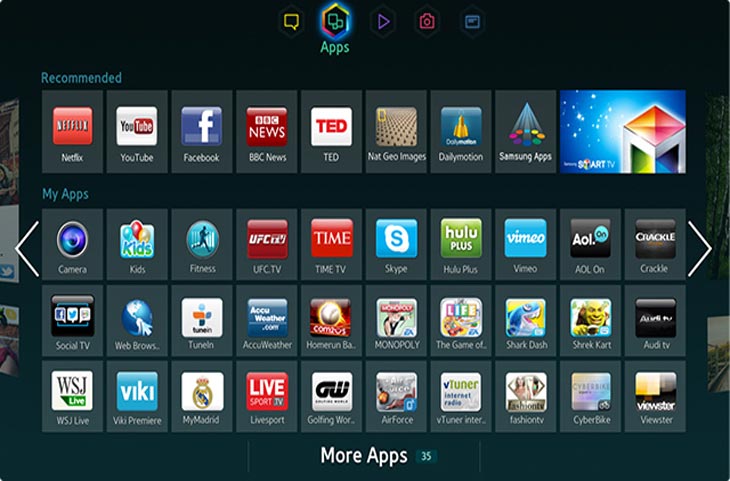 However, others are clearly having problems elsewhere in Europe so we’ll try to identify if certain models are affected specifically.

In the meantime, give us your status below. Have you been having problems with Samsung Smart Hub not working on April 12, 2016?

We’ll update this article if we get an official statement from Samsung.

Update: We have a temporary fix for you until Samsung wake up and sort out the problems indefinitely. You can try to unplug the ethernet cable connected to your TV, restart your internet and then try again – same for those on a wireless connection.

Let us know if this method worked for you.