We always look forward to CES because the range of upcoming products coming to market in 2015. We already took an extensive look at many of those products, although it is the new range of Samsung SUHD 4K TV models that gained a huge amount of interest.

During the Consumer Electronics Show back in January we were treated to a huge amount of detail about this upcoming range, although Samsung did leave out the most important aspect, and that was the price. 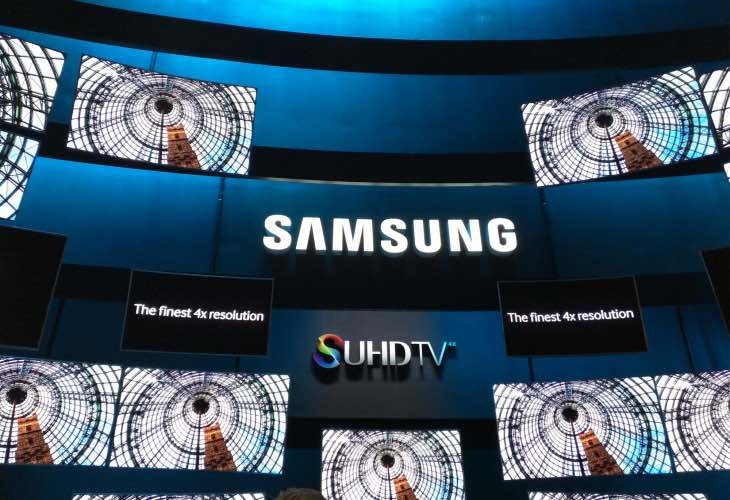 We have to inform you that these prices could change, as these have been leaked by HD Guru, and so Samsung has yet to confirm this leak, although they have not denied them either.