The Galaxy Grand is the latest addition to the world of cell phones from Samsung and this year has started as it means to go on with the new device being shown off in India. The new handset will be available in India from February and will be simultaneously released to key markets around the globe with a target audience of youth and company executives from 18 to 35 years old.

Other flagship devices such as the Samsung Galaxy S3 and Note 2 have given the company cause to stay with the similar design, which takes some of the best elements from both handsets to come up with another great addition to the world of mobile phones. Highlighting this recent presentation, The Hindu documents the specifics of the Samsung Galaxy Grand, which will be available for around Rs.21,500 or your country’s equivalent.

Samsung’s Galaxy Grand is powered by the Android 4.1.2 Jelly Bean operating system and has a slim 5-inch screen with an ergonomic design for comfort. It runs on a 1.2 GHz dual core processor and contains a multi-window feature, which is ideal for multitasking as well as running numerous applications simultaneously. Regarded as one of the world’s top performing dual SIM smartphones, the Galaxy Grand gives users the opportunity to manage two phone numbers from a single phone.

This allows owners to receive calls on one SIM number simultaneously taking a call from another and Vice-President of Samsung Mobile, Asim Warsi, classes Galaxy Grand as a great smartphone experience and also mentions the value proposition. He feels this will promote the growth of the smartphone market in India and has the familiar preference that consumers appreciate. The next few months should be an exciting time with Nokia introducing its high-end Lumia 920, 820 and 620 and with the aggressive ongoing promotion of Apple’s iPhone 5. 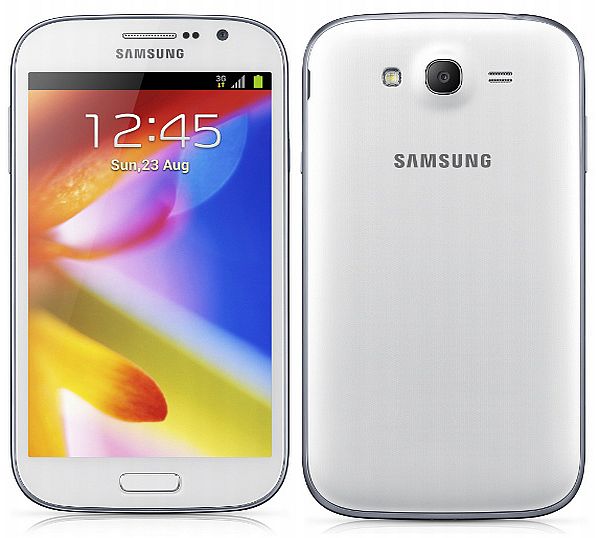 Have you been looking to upgrade your Samsung Galaxy S3, but want a similar style phone? The Galaxy Grand could be one replacement, unless you are waiting for the Galaxy S4.