Despite already launching 5 new tablets so far this year, Samsung is clearly in no mood for stopping with the fresh merchandise. The Korean firm look to be preparing a trio of new Galaxy tabs which could be revealed at MWC 2014, which kicks off towards the end of February.

The 3 new models in question which have been spotted are known as the SM-T531, SM-T535 and SM-T530. According to Phones Arena these makes have not been seen before and can be assumed as new devices that are possibly on the way. Zauba, who list products imported into India have reportedly registered the SM-T531 as a 10.1 inch model and the SM-T535 and SM-T530 as 8 inch models.

These potential new tablets have supposedly been sent to India for testing, something we have seen in the past. If this is the case then it could correspond with the dates for an unveiling at the Mobile World Conference, the 8 inch tabs were sent off on January 15th and the 10.1 inch model on the 18th, MWC starts in Barcelona on February 23rd. 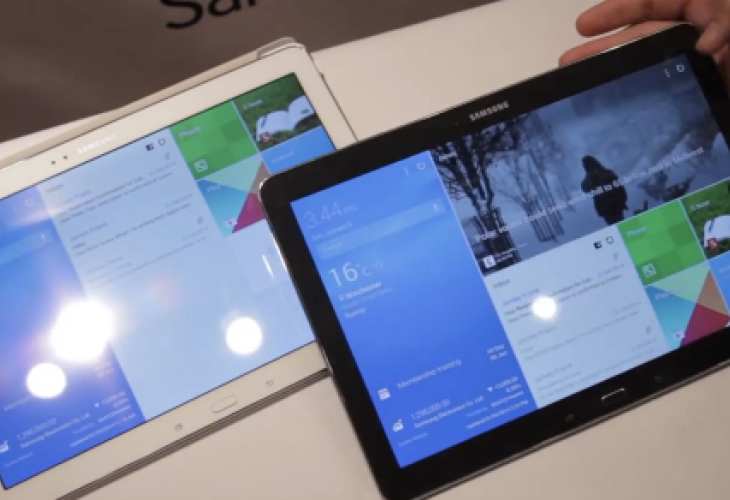 There is some mystery as to what these models in testing will feature, that the recently launched tablets did not. There has been talk that Super AMOLED displays will be introduced, something we know that many people would like to see. Information is limited but we can assume there will be 3G/4G capabilities also included as each device was listed as single SIM on the itinerary.

There is a good chance that these upcoming makes from Samsung will be unveiled aside the Galaxy S5, creating a double event at MWC. Consumers are clearly going to be spoiled for choice this year as Samsung unleash more and more devices into the market place. Will this be the year when the Galaxy Tab finally overtakes the iPad?