Samsung has patented an interesting looking ‘Galaxy Glass’ concept which looks to turn your hands and fingers into a virtual keyboard. This design would work with a pair of smart glasses and augmented reality technology, with Samsung possibly thinking about creating a rival to Google Glass.

These patents which Samsung filed last summer have now been made public and show how the user would tap their own fingers to type on their ‘Galaxy Glass’ display. The virtual characters would only be visible to the wearer and the thumb would be used to select each set of letters projected onto the individual fingers.

According to Pocket Lint, Samsung has opted for this augmented reality design as they feel that voice control can be limited. Wearing smart glasses out and about will attract disruptive noise and will lack the privacy and accuracy that the wearer would want. Projected keyboards are also considered an unrealistic option as the cost of implementing beam projectors would be too great. 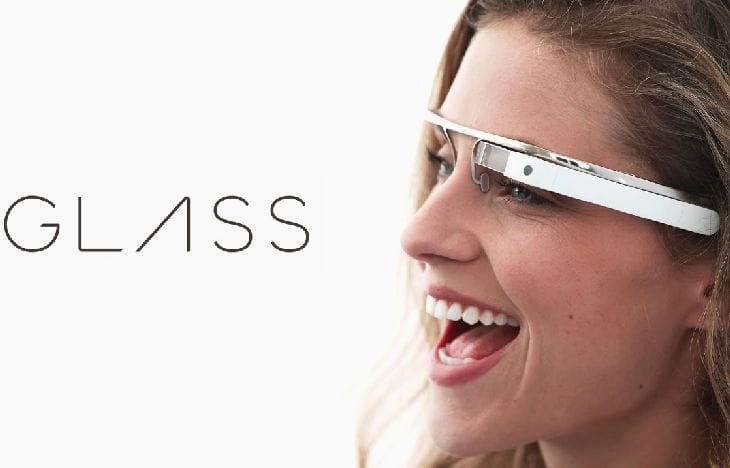 Whilst there is no guarantee Samsung will develop these patents, it is good to get an insight into some of the technology ideas they have in mind. We may not see their potential Galaxy Glasses with an augmented reality keyboard for a long time, but the fact that it is an option for them is good news.

Would you like to see these concepts created and put on the market or is it a step too far?