2015 is expected to be an even better year for the smartphone market, although one of the main reasons for this is because Apple has now entered this very new, and lucrative market. Samsung has already shown its hand several times, but it would seem that the company has new plans to help revive its ailing smartwatch sales.

The Galaxy Gear is a pretty decent wearable, yet still lacks that certain something, and so it is for this very reason why Samsung is working on Orbis, which looks set to be its round smartwatch.

Not much is known about this device at the moment, but looking at the upcoming Samsung Orbis smartwatch specs thanks to Trusted Reviews it certainly points to power efficiency thanks to the use of the Samsung Exynos 7420, which as we know powers the Galaxy S6. 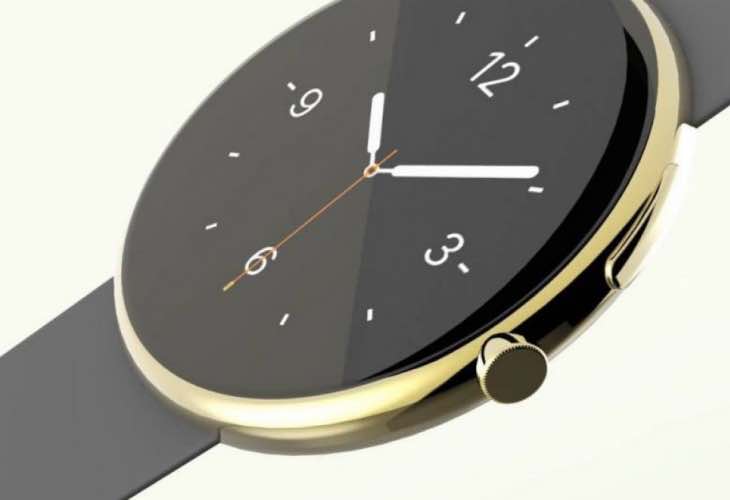 Some of you will think it is a bit of an overkill to use a flagship smartphone chip inside a device as small as a smartwatch, but it’s not for power purposes but rather to help make it run more efficiently.

We know that the Samsung Exynos 7420 is more powerful than its predecessors, but it also better manages its energy, and so this could help to make the Samsung Orbis battery life outperform that of the Apple Watch.

However, don’t expect its release to be anytime soon, as the Orbis is not expected to be announced until IFA later this year, or even CTIA 2015 come to that.