Even though there is a good choice of consumer electronics brands to choose from, when you are on the market for a Curved OLED TV, there seems to be only two that matter, LG and Samsung. The two South Korean companies have been at it for years now and show no signs in trying to get along.

There are some of you who wonders why they would wish to go for one of these OLED TVs when Full HD is still pretty good for them. Samsung pretty much answers that question by saying that UHD 4K TVs have four times the amount of details as Full HD. OLEDS also offer True-to-life color and picture quality, although the downside is price, as they do cost so much more.

Both LG and Samsung have a model that is almost equal in specs and price, although they do go about things a bit differently in terms of the technology that they use. Let’s take a look at old Sammy first. 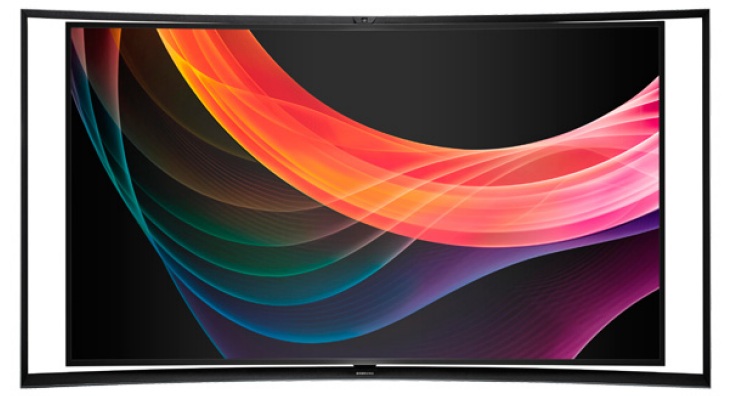 Samsung KN55S9CAFXZA OLED S9C Series Smart TV 55-inch – OLED technology is far more advanced than your average LED TV, this is because it uses a process that allows it to consist of thousands of organic LED pixels, which in turn offers richer displays and brighter images. Once you have experienced the S9C from Samsung, nothing else will come close, well that’s what they say.

The curved design is said to offer a unique view and seems to bring the image more to life, although we do fear that TVs shaped liked this are not ideal for the living room.

Having said that, there is one feature that impresses us, and that is Multi View, which means two people can enjoy two-player games without seeing the other player’s footage and reduce the need to cheat. However, you will need to connect headphones in order to enjoy the footage.

Owner review scores from the Samsung website have given this TV a 4.6 out of 5, which you can check out for yourself. However, there is one word of warning, the KN55S9CAFXZA OLED S9C TV price for this 55-inch model is $8,999.99. 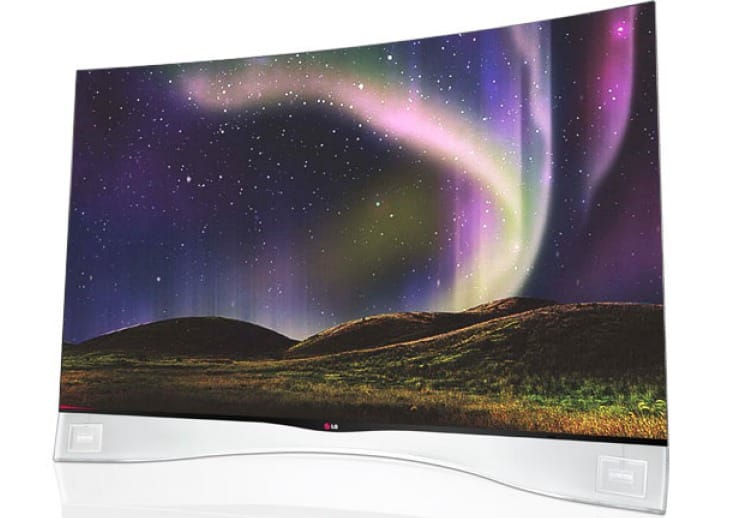 LG 55EA9800 CURVED OLED 55-inch TV – LG’s 55EA9800 Curved OLED was first seen at CEDIA in September of last year and during that time managed to pick up an award for its effort. You get the same sort of image technology to help deliver the same crisp and vivid images, although there are one or two differences in the technology used.

The Magic Remote for instance makes watching programs fun and offers improved control and access to the Smart TV side of things. If you wish to do away with the remote, then you can for certain functions, and use the gesture of your hand instead. Going back to that remote, seeing as though it comes with the ability to control other devices, such as your Blu-ray player or set-top box, you can do away with all those other controllers.

The 55EA9800 also sports Dual Play TV, and so is unique to Curved TVs, and so at least this should help to alleviate some of the cost, as you are essentially getting two televisions in one, but only to be used as a monitor to play two-player mode on your PS4 or Xbox One.

LG only have two reviews for this TV, which you can see here. The LG 55EA9800 CURVED OLED 55-inch TV price is also $8999.99, and so it will be down to you to make your own choice. However, that is around half the price it cost when first launched.

If you do not wish to spend that money just for a 55-inch, then Samsung has you covered, as there is now the new 85-inch UHD TV at $10,000, although it is not going to be as great quality as the OLED, although you do get far more real estate.