When Samsung announced that its next camera from the NX range was to be called the NX500 we thought it was a joke, as this is the name of an ASUS Zenbook model. However, it is no joke because it truly is a new camera from Samsung, and it comes packing a bevy of superb specifications designed with one thing in mind, to take your money from you.

The standout feature of the Samsung NX500 is its 28-megapixel P BSI sensor from the NX1, and from what people within the industry are saying, this camera is begging for a hands-on review.

However, with this new model not expected until March, we guess you will have to wait another few weeks before the first Samsung NX500 review. We suspect the likes of DP review will be getting their hands on a test unit very soon, especially as they have already laid the groundwork by giving it such a huge introduction. 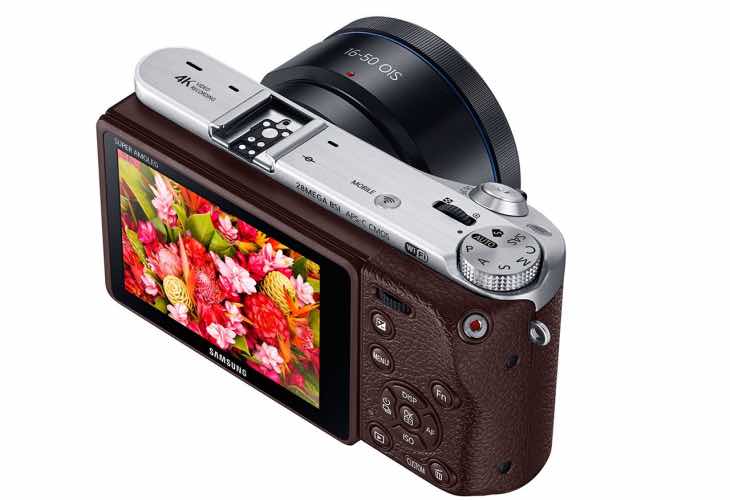 Things that stand out to us — That sensor we mentioned above, 4K video, APS-C sensor, up to 51,200 ISO range, AMOLED display that is flipable, and also a decent choice of connectivity, such as Bluetooth, NFC and WiFi.

While we await that first review we can tell you that the Samsung NX500 price will be $799, which when you read over all those features on the Samsung Press page, it is a lot of camera for the money.