We have some important news for those of you who are planning to pick up a Samsung Nexus S smartphone in the UK, as we can confirm that the handset has been delayed, only for a few days though.

As reported from BGR, the Nexus S will be available to buy exclusively through Carphone Warehouse and Best Buy stores in the UK, pretty much the same as Best Buy, as they have it exclusive in the US as well.

If you were hoping to get one in the UK, you are probably aware that it was due for release on December 20th, but we now have word that this date has been changed to Wednesday 22nd December – i.e tomorrow.

Don’t forget that we told you about a new price point for the handset, as it will be available for £429.99 off contract, generously discounted from the original price of £549.95. If you are planning to get a Nexus S before Christmas, let us know if this slight delay affects you. 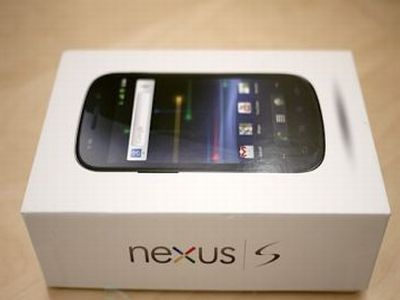 We have a feeling that Carphone Warehouse and Best Buy stores in the UK are going to have very healthy stock numbers of the Gingerbread-equipped Nexus S, so obtaining one shouldn’t be a problem. Take extra care with the weather conditions though obviously!