We have some good news for those of you in the US and UK who are interested in picking up the recently announced Samsung Nexus S smartphone, as we now have confirmed pricing in the US, along with a solid launch date for the handset.

As reported from Engadget, you’ll be able to buy the Nexus S starting from December 16th in the US, either off-contract, or on a two-year deal with T-Mobile. Fans in the UK won’t have to wait to long either, as the Nexus S will be available on December 20th, from Carphone Warehouse and Best Buy UK stores.

As for the all important pricing information – listen up closely. The Nexus S will be priced at $529 unlocked, and $199 on contract with T-Mobile in the US. As for UK consumers, the price will be £549 unlocked, or free when you sign up to a £35 per month deal with either T-Mobile UK or Vodafone. 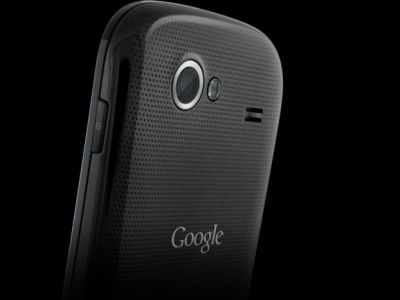 If you missed the specs of the Nexus S, you can catch them again here. What are your thoughts on the pricing? Are you interested in picking one up or not?