The Samsung Galaxy Tab 4 and Galaxy S5 both come with the Kids Mode feature, although the former had a few differences that made it lack behind the latter, but this is no longer the case. The Galaxy Tab 4 has now received an Android update meaning Kids Mode for the tablet is now on par with Samsung’s flagship smartphone.

Samsung’s latest Galaxy Tab 4 Android update now brings new animations and sounds to Kids Mode, which is something users have been asking for since its release. There is not much more to this update, but for those who have never heard of this feature, then we will explain a little about it.

Kids Mode is a family friendly feature that allows you to lock certain parts of whatever device it is installed on, this case the Galaxy S5 and the Tab 4. They can still have access to the fun apps of your device, just not the areas you wish to remain out of bounds. 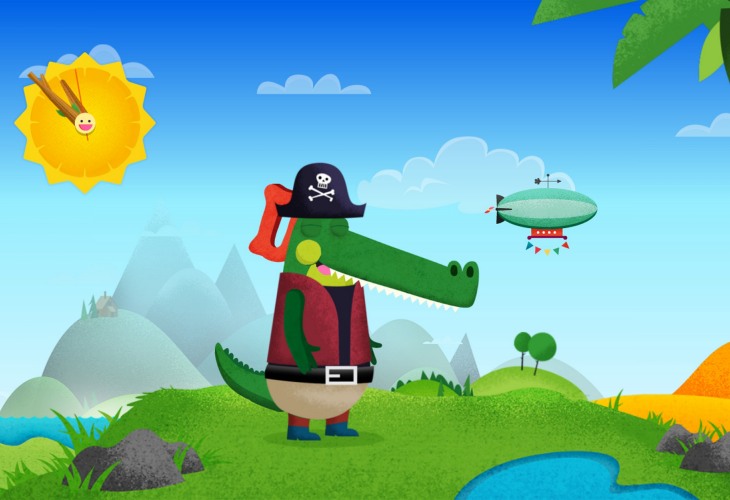 This feature is aimed for children under the age of ten, which is evident with its cartoony design. There are five apps within Kids Mode; these are camera, drawing, karaoke, picture gallery and video playback.

We could be here all day trying to explain in detail how Kids Mode works, but it is better for you to watch the videos found below. The first looks at the modes features, while the other is a how to install and use Kids Mode.