We know that the likes of Apple and Samsung are always looking for ways to outdo each other, although more often than not they end up copying each other. When Apple unveiled their iPhone 6s and 6s Plus models last year they also introduced their upgrade program, something that we only used to get from carriers.

There is now a suggestion that Samsung may copy Apple and come up with their very own Galaxy S7 upgrade program. This would mean Samsung customers would also be able to upgrade their handsets annually.

You might think you are getting a good deal, and you are in a way, but then again you will also be locked with Samsung for two years – which might not be an issue for those of you that always like to have the latest Galaxy handset on a yearly basis. 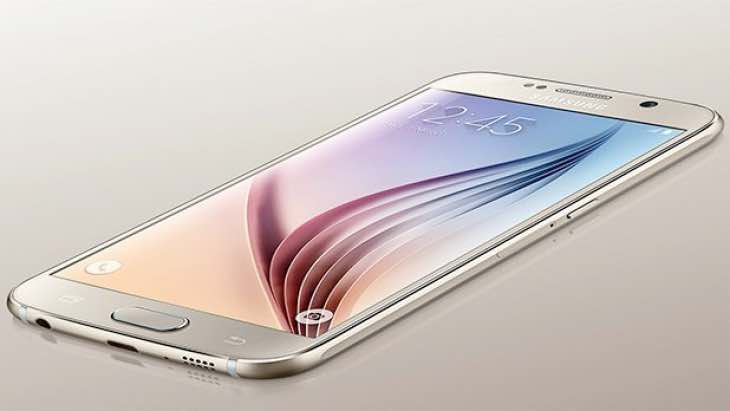 If there is some truth to this, then we should learn details of this next month, which is when MWC 2016 takes place in Barcelona.

We cannot be certain if this upgrade program will be anything like Apple has in place for the iPhone 6s and 6s Plus, but it certainly makes sense for Samsung to offer a similar incentive, as it makes certain more people will be tied in with Samsung.

Galaxy S7 rumors have already started flooding in, such as coming with a 5.1-inch screen, Exynos 8890 processor and 4GB of RAM. It has also been suggested that it could come with a 20-megapixel rear-facing camera.

Do you think Samsung is likely to launch its very own upgrade program?