We can see that there are big discounts to be had on so many Samsung products in the UK. We’ve already spoken about some of the big size TVs that you can get with a lower price, but now we have some information on the Samsung LT24D390SW/XU 24-inch Smart TV monitor that is available at the moment.

This is a very stylish Smart TV which doubles up as a monitor. Being 24-inches in size, it is not ideal as a living room TV, but perfect for other areas such as in the kitchen or as a PC monitor.

The Smart aspect of this TV though is what we wanted to focus on. The Samsung LT24D390SW/XU specs confirm that it includes access to Freeview, but also comes with support for ‘Catch Up’ TV thanks to built in WiFi. 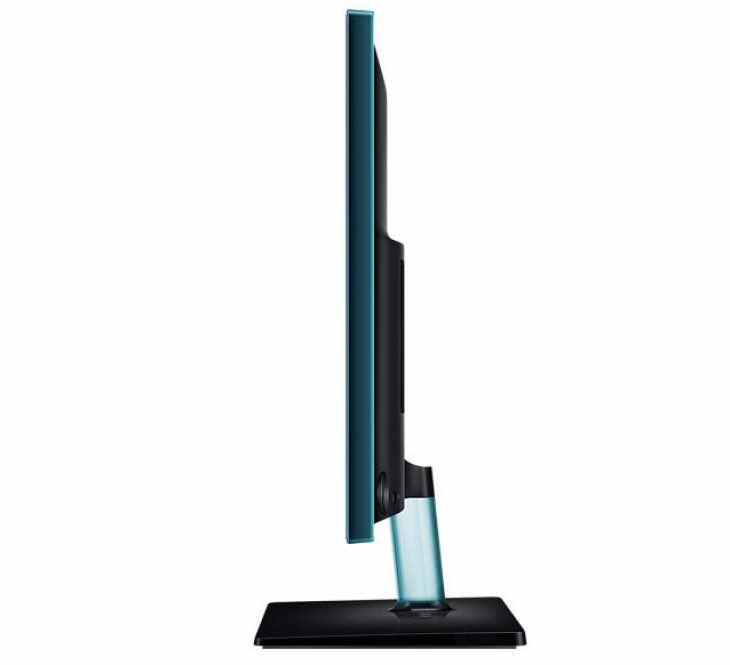 This will extend to functionality allowing owners to view apps such as Facebook and Twitter directly on the monitor. However, what we wanted to warn you about is that some third-party apps such as Netflix may not be supported on this smaller inch TV.

If you see this Samsung TV advertised in the shops as a ‘Smart TV’, you will automatically assume that it will support Netflix and any other popular internet app just as any other standard Smart TV would.

However, if you look at the image attached here from Samsung support, you can see that some consumers have already discovered that Netflix is missing from the Samsung LT24D390SW/XU Smart TV – Samsung support actually replies to this user by saying that third-party content providers may remove apps without notice if they are not compatible with hardware.

While Netflix is obviously just one app out of a vast selection to choose from, we did want to point that out to you in case you are considering a purchase this month.

Overall though, this is still a lovely TV which is great for the kitchen as we mentioned above. Full HD resolution, web browsing, 2 HDMI ports and a 60Hz refresh rate – PS4 and Xbox One still very much possible as a result. 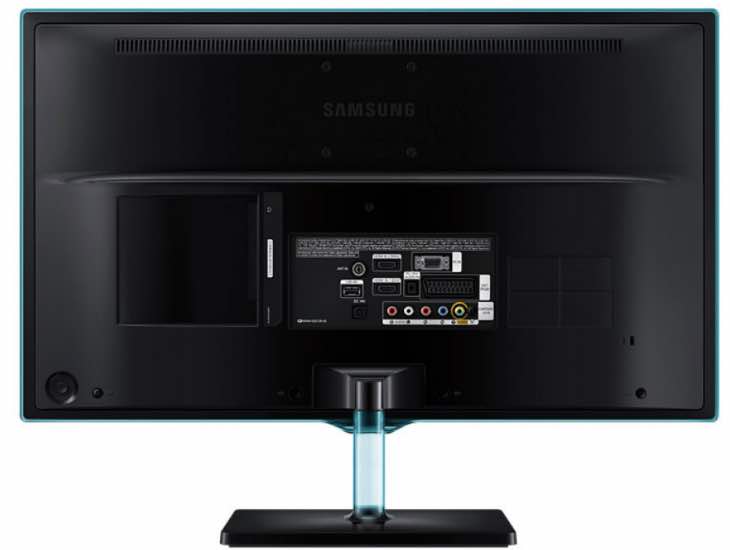 Has anyone else discovered that certain Smart TV apps are missing from this model?