Samsung is looking to end the year on a high by finally launching their 110 inch Ultra-HD TV. The monstrous TV was announced at CES in January and has had to wait until the last week of the year to get its release. Samsung will use CES 2014 to bring forward even more new products, including a curved TV.

Samsung aimed to outdo their previous 85 inch TV with this enormous 2.6-meters by 1.8-meters display. The Ultra-HD TV was reportedly made available today in selected European countries, as well as across China and the Middle East. The cost of the 110 inch beast is unconfirmed, but assuming their older 85 inch model costs $40,000 we can expect a price to match the size. 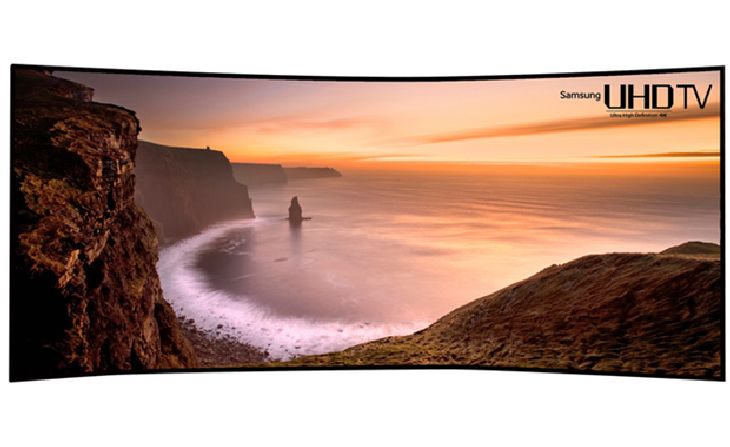 On the back of this huge launch, Samsung is also preparing to fully unveil their 105 inch curved Ultra-HD TV at CES 2014. The Korean firm has claimed to be the first ever to launch a TV like this, strangely LG made the same claim whilst unveiling their new curved Ultra-HD TV which had virtually identical specifications to Samsung’s model. 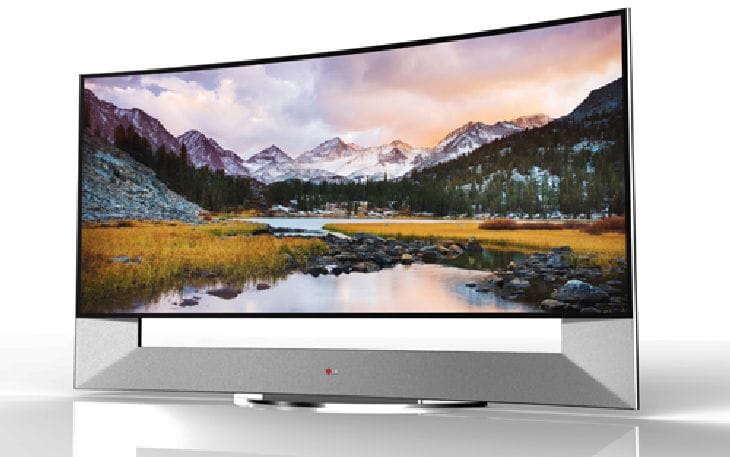 Whilst it will be fun to see these amazing new TVs in action, the price and size of them will make sure they are kept out of most homes. If however you suddenly came into a huge chunk of money, would one of these TVs something you would buy? Let us know what you think of Samsung’s gigantic TVs by leaving a comment.