One phone that consumers are getting excited about is the Samsung J3 2017, thought to be one of Samsung’s upcoming models that is due for release soon after some recent leaks.

A device with the model number of Samsung SM-J327P has recently been spotted on the FCC and when that happens you know that an official announcement is nearby.

The Samsung J3 2017 is going to be very popular on the India market and so far the specs list includes the likes of a Qualcomm Snapdragon 430 processor, Android Marshmallow version 6.0.1, 2GB of RAM and an 8 megapixel camera with a 5MP front-facing camera. 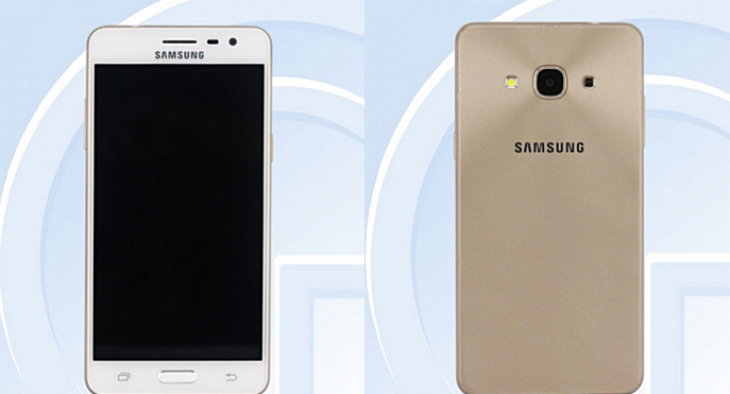 For those interested, the Samsung J3 2017 price in India is expected to be around Rs. 8999 so it’s could be hard to get hold of stock once an official launch is confirmed.

Is this a smartphone that you are interested in buying or importing asap? Let us know what you think about it below!