We first spoke about the Samsung Gear VR back at IFA last year, although the consumer edition release date is in focus for those interested in stepping up to virtual reality. When the first 3D movies and TV sets released, I wasn’t alone in wondering why we are settling for second best, as virtual reality is the real deal. The fact is, consumers and technology weren’t ready for VR headsets back in the 1980s.

In 2015, the situation is very different and Oculus has stated they will be pushing their technology hard to people this year with Samsung Gear VR consumer edition. The Innovator Edition with code 60-3358-05-XP has been live on Best Buy for a little while, but the real difference between this $200 edition and the consumer version will be marketing.

John Carmack, Oculus Chief Technology Officer, made it clear at GDC 2015 that the difference in the product marketed this year will be “minor tech improvements”. In terms of the release date, Carmack mentions they “got a date” and “a plan now”, but need a little more time. You can hear his exact words within the video below this article, which features Carmack talking at GDC 2015 about mobile virtual reality and the Galaxy S6. 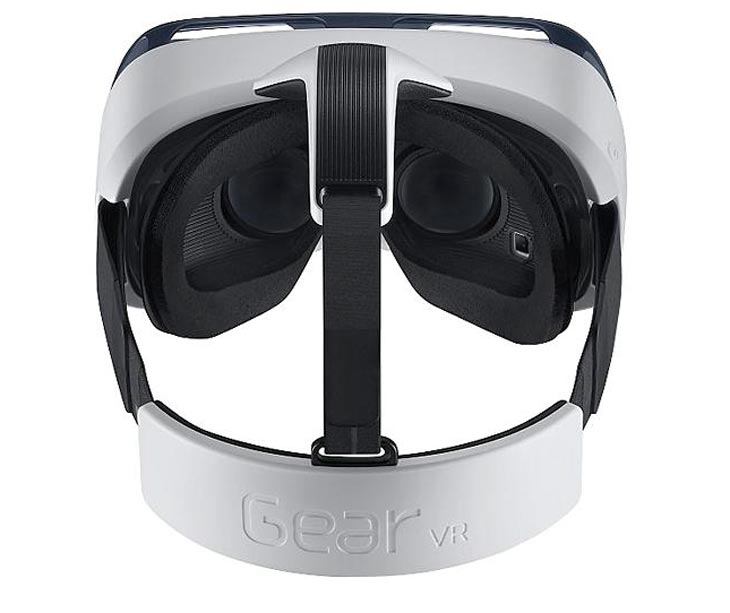 The really big consumer push for the Samsung Gear VR consumer edition will come towards the end of 2015, although exact release date details are yet to be confirmed. While you can pickup the Innovator Edition now, Carmack made it clear this is “technically” for early adopters.

Those that know very little about the Gear VR hardware should know you need a Samsung phone for it to work. The next improvements need to be made to digital games, software, and the store front before a full launch. It’s also worth noting the approach to apps as well, which Carmack explained will be more like Apple’s tougher approval process than Android’s more open platform.

Last week, we also saw the new Samsung Gear VR running with the Galaxy S6 hardware. While this integration will release soon, it will still be for the Innovator Edition until the end of this year. For now, the release window is Q4 2015 and an exact date will arrive later in the year.