If you have been waiting in anticipation for the release of the Samsung Gear S3, then you will be pleased to learn we now have a release date, which is November 18. There had been a few concerns that the South Korean company would delay things because of what happened to the Note 7, so it’s finally nice to see that shipping will begin very soon – just in time for Christmas. 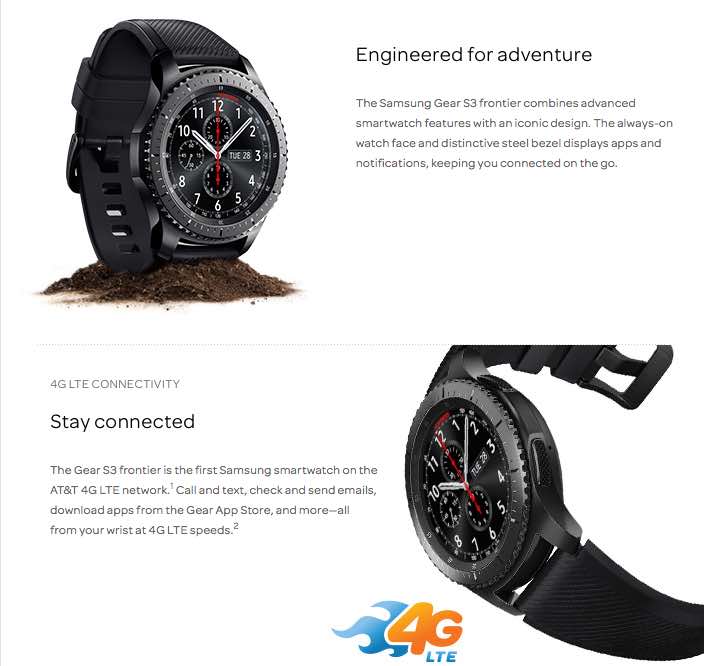 We think this is fantastic timing for the Gear S3 to be released, as Samsung will be able to take advantage of the extra shoppers out during the Black Friday Sales event, as well as Cyber Monday.

Having said that, those of you that wish to purchase the S3 watch will be able to pre-order one from November 6th, and so just two days time. This is also a well planned date, as it falls on a Saturday, when more people are off from work. Having said that, if you are with AT&T, you can pre-order from today.

What we do find a little strange is how there has been some confusion with the price, as some media outlets suggest a price starting at $350, while a quick search on the AT&T pre-order page says $249.99, which does seem very competitive.