When it comes to choosing a smartwatch, it’s safe to say that the Samsung Gear 2 is one of, if not the most popular wearables out there. You might find this hard to believe seeing as though this runs on the Tizen OS, but the device does have decent hardware and an operating system that is continually updated.

Speaking of which, the Samsung Gear S2 has received yet another firmware update, which does surprise us since there had already been a large software update in early March.

Not a large update this time – This latest Gear S2 update is not one of the larger ones because it’s just 20.39MB in size, and so you know that there will not be too many changes and improvements. 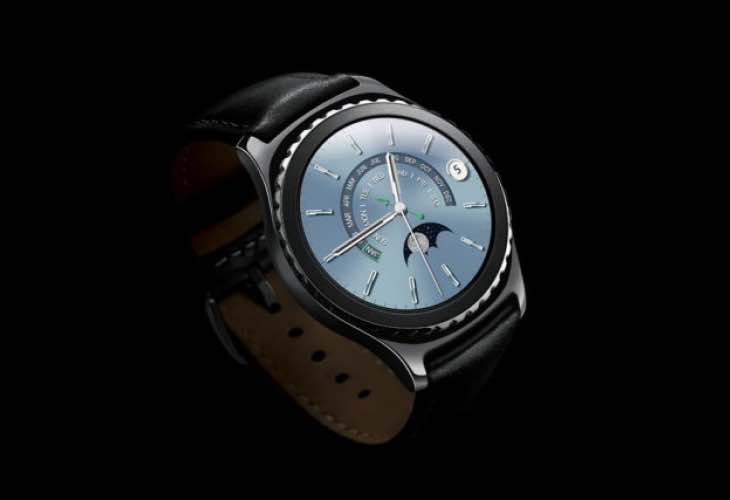 So what’s new we hear you ask – Well you now get Flight Mode, the Digital Watch Face has also been enhanced so you can pick up an image from the Gallery app on Gear. There’s also a manual update feature for the News Briefing app.

You can now adjust the brightness automatically so you no longer get too much glare in the dark. Please remember that during install you will not be able to use your Gear, and certain settings could be reverted back to defaults.

It’s worth reminding you that the previous update was around three times the size, which gives you an idea of just how small this latest update is.