The Samsung Gear S2 successor, which we suspect will be called the S3, but comes with the codename Solis looks set to come in five models. It’s clear that Samsung fans will be eager for this release seeing as though the Gear Fit 2 was the last wearable to be released from them.

If we are to believe the latest information from SamMobile, then the Gear S3 – yes we will keep calling it that – has five variants, and these are said to be SM-R760, SM-R765, SM-R770, SM-R765V, and SM-R765S. We are not sure what the differences are, although there is a strong possibility that the latter two could be specific to certain carriers. 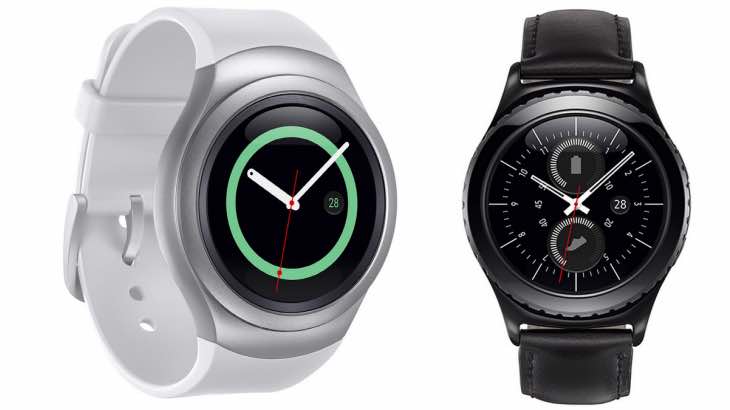 However, what we can tell you – if true of course – is that the third generation Gear S2 will come with the Tizen OS, which is obvious really. We do not have any other details to share at this time.

What we will say though, one area that needs to be improved on has to be the battery life, as the Gear S2 is not as good as some rival wearables. Samsung would be foolish not to address this area, and so we suspect to see a decent improvement when it comes to the Gear S3 battery life.

As for its release date, Samsung have not given anything away, but we suspect it could be in August at the same time as the next Galaxy Note handset.