A new generation Samsung smartwatch has been a long time coming, but at least we now have some news to share ahead of the Samsung Gear A release date. However, we do have one or two concerns we wish to discuss, although it’s worth noting that we only know one or two details, as confirmed by the South Korean consumer electronics company.

The next Samsung Gear watch will be known as the Gear A and will be very different to previous models because it will have a rotating bezel, a lot like a standard watch does, something that was reported by SamMobile during the Tizen Developer Summit 2015 event in India. 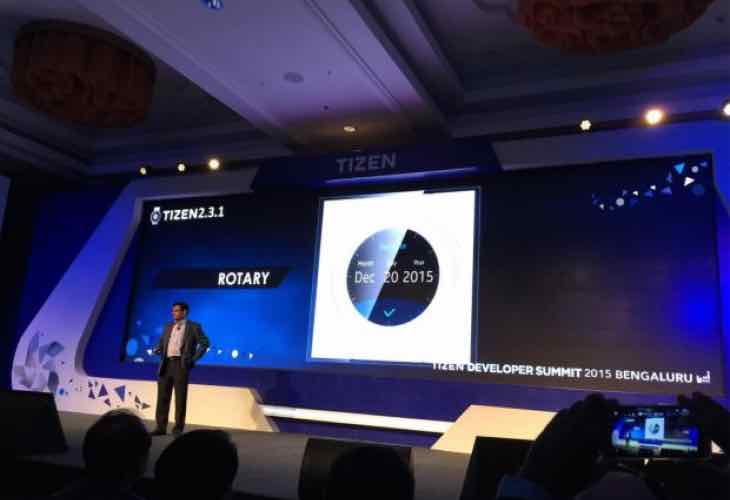 Samsung Gear A price concern — We do fear that seeing as though the next generation of Samsung’s smartwatch will look a lot more like a traditional watch, this could affect its price, as production costs could be more — although that is just an assumption, but still a cause for concern.

We know what you are thinking, and that is that Samsung are copying Apple yet again, although not in an overly obvious way. This is because that rotating bezel will be used to zoom in and out, something that you can do with the Apple Watch, but in a different way.

Do you think this feature is just another gimmick, or would it be a feature you welcome?

As for the rumored Samsung Gear A specs, these could consist of a dual-core Exynos 3472 processor, 768MB of RAM, 4GB of storage, Bluetooth 4.1 with built-in WiFi, 250mAh battery, GPS, as well as a heart rate sensor and barometer.