Many Samsung fans are curious as to what the company plans to do with regards to the highly anticipated Samsung ‘iPhone X killer’.

It’s a term we have heard a lot about lately and one potential answer could be the rumored Samsung Galaxy X which could be coming with a completely foldable display screen.

Rumors are heating up suggesting that Samsung are close to an announcement after years of planning and that it could be the company’s answer to Apple’s new lineup of OLED iPhones with a target release in 2018.

We have a few videos to show you now which compile everything we know so far about the Samsung Galaxy X. These are based on early patent designs, Samsung’s own public testing on foldable displays and the big question mark on if the price of the Samsung Galaxy X is going to hit above $1000 on the market. 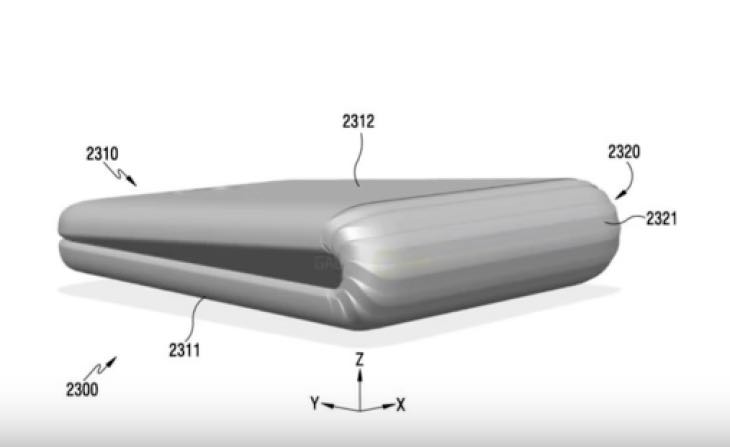 All of the clues seem to lead to Samsung unveiling a phone that will double up as a tablet when folded out in full view, but what are you personally hoping to see from a foldable device this year?

Check out both clips below and let us know what would make you buy Samsung’s foldable phone over a new Apple OLED iPhone in 2018.