The Apple iPad has finally got some competition in the way of the Samsung Galaxy Tab, and this is the first of many that will try to challenge Apple’s tablet. The guys at iFixIt has certainly been busy, only a day ago they took the Boxee Box apart, now they have a teardown ready for Samsung’s tablet device. So how does the new device compare to the iPad, we are about to find out? 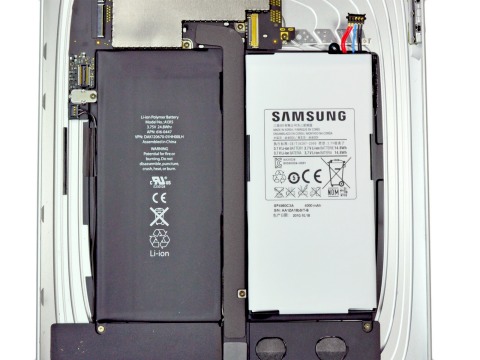 The first thing that is pointed out is how the Tab is “Mimicking Apple”, only in looks though. They say this it is an iPad and iPhone 4 love child. There are a number of similarites on the outside, but that all changes once the device is taken apart. 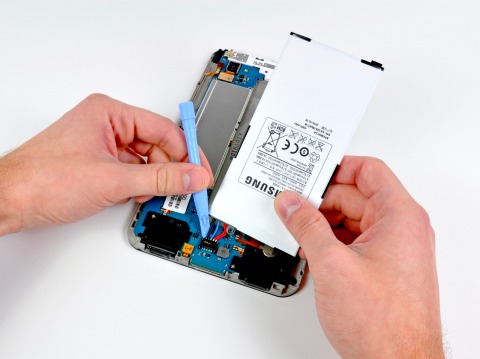 So what makes things different on the inside then? Well the first major difference is with the processor; the Tab has the 1 GHz Hummingbird, whereas the iPad has the A4, although it’s worth pointing out that they both use the ARM A8 processor architecture. Samsung’s tablet also has more RAM to play with, but as the Android OS is more hardware intensive, this was to be expected. 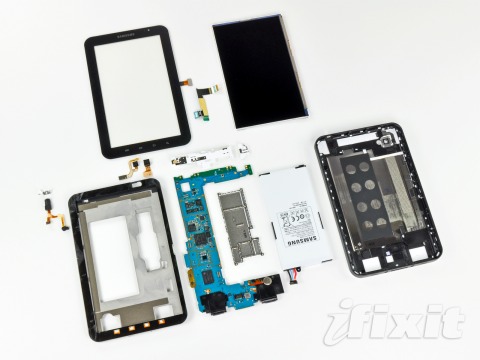 iFixIt has given the Samsung Galaxy Tab a 6 out of 10 for repairability, some of the tools needed for the teardown are as follows: a tri-wing screwdriver, guitar picks and a heat gun. The good thing about the Tab is how you can easily replace the battery, something that is not possible with the iPad.

Fore the complete teardown visit iFixIt. Given the two, which would you rather have?