Many Samsung fans expected to see the Galaxy Tab S4 unveiled at MWC 2018 in February, but sadly it didn’t happen.

It could still be announced soon however and one major leak has given us a good idea on the potential Samsung Galaxy Tab S4 spec upgrades that we could be seeing compared to the Tab S3. 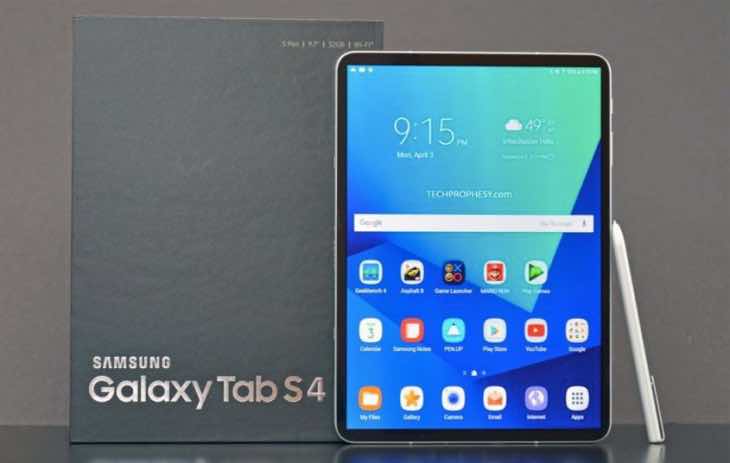 These are some very nice specs indeed and hopefully we’ll be able to get some more details on this new model identified by model number SM-T835 to share with you soon.

Are you ready to upgrade to the Samsung Galaxy Tab S4 if it comes with these kinds of hardware specs?