If you are on the lookout for a new Samsung tablet in 2016 with the latest specs, we wanted to remind you of one new mystery tablet that has been spotted online which may have slipped under the radar.

Samsung tablets remain one of the most popular on the market along with iPads and if you specifically need a new Android slate, the Samsung Galaxy Tab S3 9.7 could be coming soon.

Once again the FCC has outed the details before anywhere else by listing a new tablet with 4G LTE, Bluetooth 4.2, GPS, NFC and the usual variety of WiFi bands.

Samsung hasn’t announced the Galaxy Tab S3 officially yet, but rumors suggest they will do so in the early weeks of September, making this FCC leak seemingly the perfect timing just before an event looms. 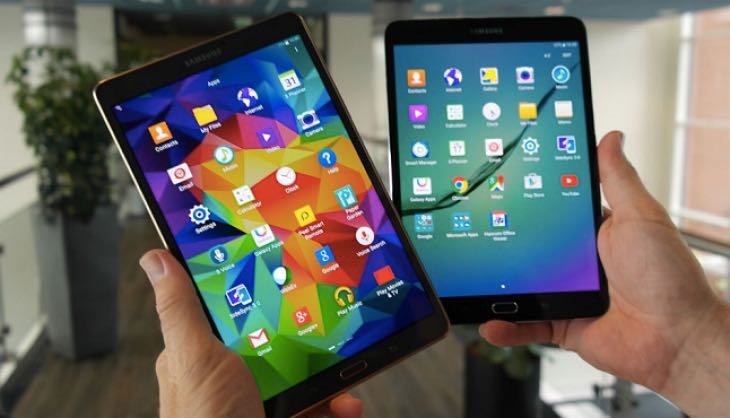 There’s a lot of buzz for this upgrade, as we could be seeing Samsung Galaxy Tab S3 specs such as an Octa-core Snapdragon 652 processor, 3GB of RAM, 32GB of storage, 8MP rear camera, 2MP front camera and a lovely 4,000 man battery.

It also would seem logical for the Samsung Galaxy Tab S3 to be running on Android Marshmallow out of the box with an future automatic update to Android Nougat a rather nice incentive to purchase.

Are you holding on to some cash for Samsung’s next tablet? Leave your thoughts below and we’ll let you know when we have some more concrete details to share.