Some good news to report now, as it looks like the Android Oreo update that we spoke about recently for the Samsung Galaxy Tab S3 is definitely on the way soon.

Earlier this month, we told you that Samsung Turkey may have leaked the release date for Oreo arriving on the Galaxy Note which would be March 30 if true.

Now we can see that the Galaxy Tab S3 has just passed through the WiFi Alliance running Android 8.0 Oreo according to SamMobile, which is often a good sign that Samsung will push out the update soon after.

It could also mean that March 30 is a target date for the company to release Oreo on multiple devices, but if not March 30 for the Tab S3 then surely it won’t be long away if the Note is receiving the same update first. 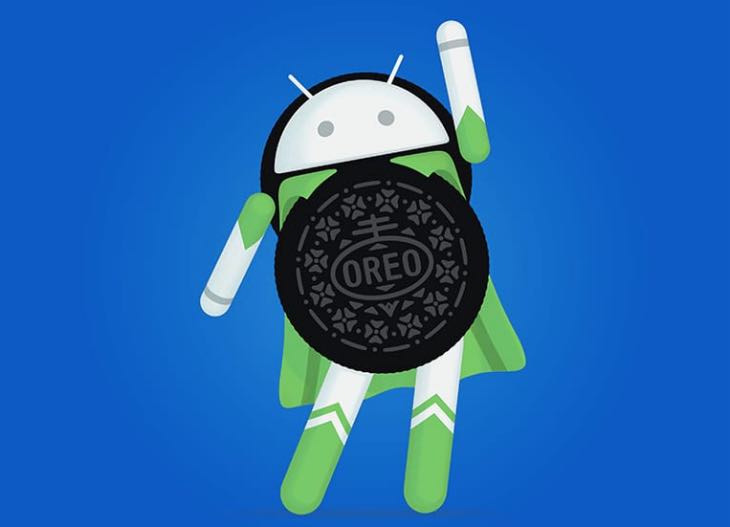 The Galaxy Tab S3 is still an amazing Tab S3 packed full of features as we told you in our review, so is Oreo all that is missing for you?

Let us know if you are waiting for this update and how your tablet is performing at the moment.