The closer we get to MWC 2015 the more rumors we begin to hear, and the latest is to do with a new tablet from Samsung rumored to be called the Galaxy Tab S2. One thing is rather clear from the start though, and that is the fact that this new tablet is giving Apple a warning shot, although not in terms of its overall specs.

We know that the Apple iPad Air 2 is thin and pretty much one of, if not the best tablets on the market. However, when it comes to thinness it would seem as though the Galaxy Tab S2 wants that the crown and being the thinnest tablet on the market.

SamMobile reports that Samsung’s new tablet could be anywhere from 6mm to 3mm thin, although we are told that it will be thinner than 6.1mm of the iPad Air 2. 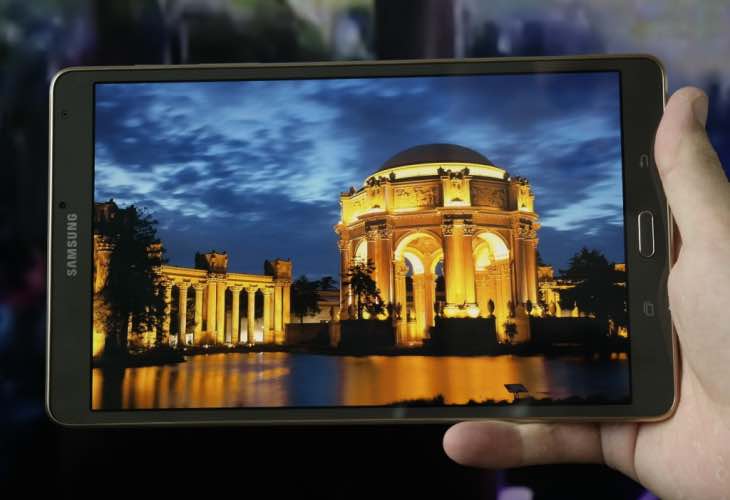 It does seem strange that the likes of Samsung are now putting more emphasizes on how thin a device is rather than the more important aspect, such as specs. However, if Samsung get this right they could be back in the game.

Samsung has started to fall behind, especially in 2014 when compared to Apple and a shift to more of its devices made from metal should aide them in having a better 2015, but only if these new tablets and smartphones, such as the Galaxy S6 have the specs to match as well.