With the release date of the Samsung Galaxy S6 Edge looming it has started to make people wonder what other products Sammy is likely to release with that lovely new wraparound display. One device that could get the same design treatment is the Galaxy Tab S2.

Samsung Galaxy Tab S2 Edge release desirability — The thing is, Samsung has been very quiet on the tablet front at MWC this year, as we never even saw 2015 Galaxy Pro 12.2 Edition & Note 10.1, which had been expected. However, this could be good news in the long run, as it could mean Samsung is planning something radical.

There may be a good chance that Samsung could release the Galaxy Tab S2 Edge, as this could be a premium tablet. The current Tab S already has a premium design, but just imagine how cool it would look to have a liquid, flowing design to a new tablet? 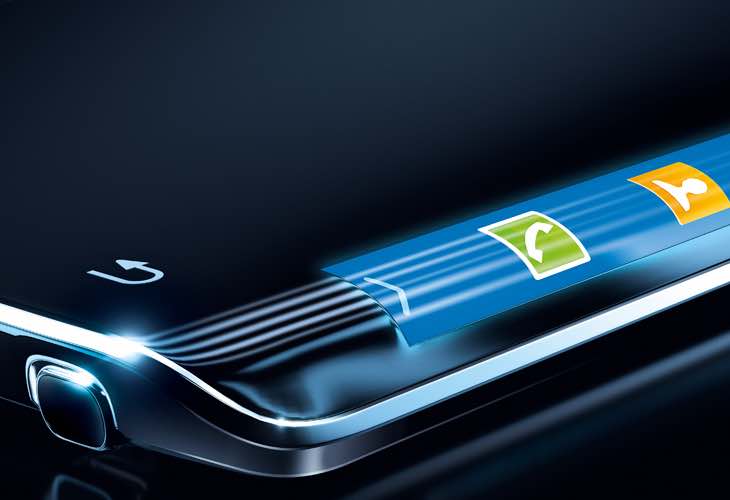 Ok, so we know that the Edge is not to everyone’s taste, which is why Samsung gives you the option of the standard S6, and so if there were to be a Tab S2 Edge, there could also be a standard edition of that model as well.

Do you think offering more Edge type handsets and tablets will be the way for Samsung to finally kick-start its mobile sales once again, or do you think that design will be an epic fail? If your answer is yes to the first question, then do you think the Samsung Galaxy Tab S2 Edge has a nice ring to it?