Earlier this week we gave you a specs comparison with the Samsung Galaxy Tab S 10.5 Vs Apple’s iPad Air. Samsung is preparing to launch the WiFi version of their new range next month, but now we have some information for those looking to pick up a LTE model instead.

Unfortunately, it looks like you will have to hold on tight since there is no Samsung Galaxy Tab S 8.4 or 10.5 LTE release date as of yet. Samsung are focusing on the WiFi model first, which will be available to buy in July priced at $499.

What we can tell you though is that AT&T will be one of the first carriers in the US to carry the LTE version, continuing Samsung’s partnership with the carrier. AT&T has wasted no time in announcing this in an official press release, but so far we have had no similar statement with regards to a Samsung Galaxy Tab S LTE Verizon release. 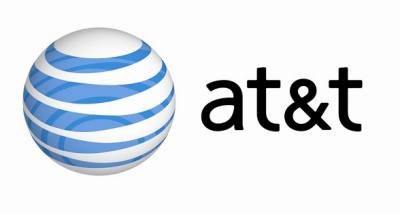 Many consumers would obviously like to buy the device on Verizon instead of AT&T, but for the moment it looks like AT&T will offer the device first. It doesn’t appear to be a AT&T exclusive though, so we expect announcements from the likes of Sprint, Verizon and T-Mobile in due course.

If you had the option of choosing between the two rival networks though, would you go with AT&T or Verizon for the new Galaxy Tab S 8.4 or 10.5?

The way AT&T has worded their statement by saying they will be ‘among one of the first’ suggests that they don’t have an exclusive on the LTE release. With this in mind, let us know which carrier takes your preference for the new tablet and if you are willing to wait for the LTE model with 4G speeds.