Samsung has some new tablets on the way this Summer and finally after the leaks we can say that the Samsung Galaxy Tab S 10.5 is now official. It will be available next month and most of you are now eager to find out the conclusion between a Samsung Galaxy Tab S Vs iPad Air specs comparison.

Consumers are expecting big things from Samsung’s latest tablet, especially with Apple heavily expected to introduce a larger iPad of their own with a 12.9-inch iPad Pro or iPad Air 2 model later this year.

With the Galaxy Tab S 10.5 due out in July though for $499, consumers will still be making their main comparisons with Apple’s $499 iPad Air and looking to see which one has the better hardware specs.

With this in mind, we offer a quick glance at what you can expect to see from Samsung’s tablet and how it compares to Apple’s older model.

Processor: Starting with processor, we can confirm that the Samsung Galaxy Tab S 10.5 processor will run on a Exynos 5 Octa 5420, which offers four cores at 1.9GHz + 1.3GHz. This is different to the iPad Air of course, which instead offers a Apple A7 processor based on a 64-bit architecture. 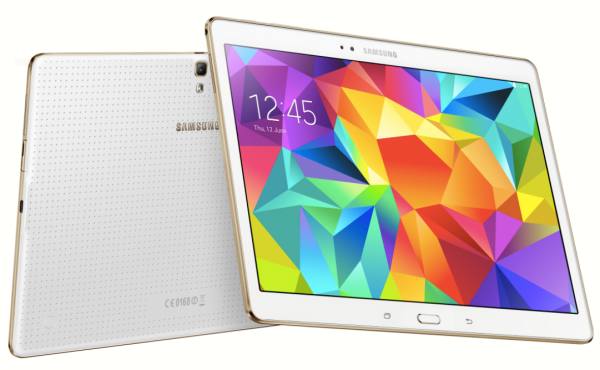 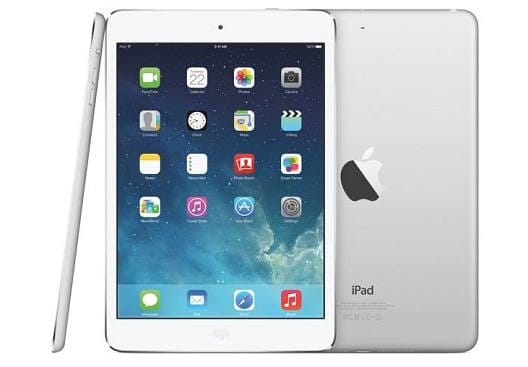 Battery: In this key category, it looks like the iPad Air is still a great tablet in terms of battery life. The new Galaxy Tab S 10.5 has a 7900mAh battery, but the older iPad Air still offers a 8820mAh battery that will keep you going all day on a full charge.

Does the Samsung Galaxy Tab S look more appealing you to on first impressions for the same price as the iPad Air? Don’t forget that Apple will upgrade the iPad range later this year though, whilst still keeping that $499 price.

Let us know what you think of Samsung’s new tablet and how you think it compares to what Samsung has just announced.