With MWC 2015 now on the horizon next month, fans are expecting to see giants Samsung wow the audiences with their inevitable Samsung tablet lineup for 2015 amongst other products.

One tablet that may be set for an unveiling is the Samsung Galaxy Tab 5, which has so far managed to remain a secret in terms of design and specs.

However, we did want to share one potential piece of information regarding specs courtesy of Sammobile. The site has spotted that Samsung are currently testing a device with the model number SM-T555 over in India. 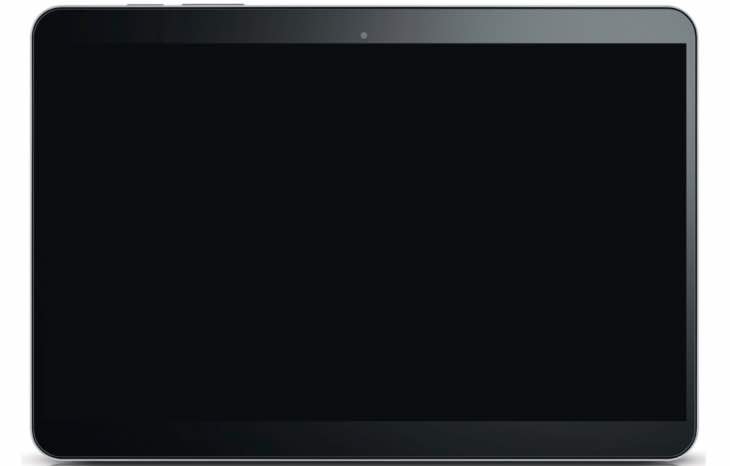 Evidence of this can be seen at the Zauba website, showing the tablet in question as of January 31 2015 and listed as having a 9.7-inch display screen.

SamMobile are suggesting that this tablet could be coming to market with a 4:3 aspect ratio for its display, as opposed to 16:9 which Samsung has more commonly used in the past.

Those who are looking for the differences between 16:9 and 4:3 may find this article helpful. Hopefully it won’t be long until we find out other potential specs of the upcoming Galaxy Tab 5.

In the meantime, tell us if you are ready to buy a new tablet from Samsung in 2015 – what kind of specs would you demand to see from a Galaxy Tab 5 before making a purchase?