The new Samsung Galaxy Tab 4 NOOK release date is all the majority of fans want and being told by previous NOOK owners that the tablet is amazing, brilliant, and awesome isn’t going to cut it right now.

These great words are what you will hear when watching a new video on the official NOOK YouTube channel. We’ve embedded the short clip below, just so you can see what we mean by the positivity.

Obviously the time isn’t right for a detailed reveal, but after a quick look at the YouTube comments reacting to the video you can see a lot of frustration. One viewer said, “What was the POINT of this video? Total waste of time!”. They received a few likes and plenty of agreement. 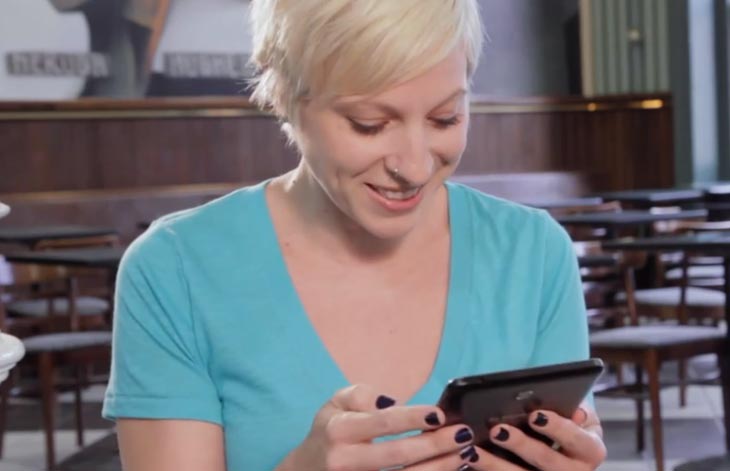 We also want to know a lot more about the Samsung Galaxy Tab 4 NOOK and certainly a closer look at its specs. The NOOK customers received a free device for their time after giving opinions, so you can make of that what you will. Take a look at the “Coming Soon” video below and let us know if you’re still interested in the Samsung Galaxy Tab 4 NOOK.