If you are looking to pick up a new 10-inch tablet and want the very best in performance, two tablets that you are going to want to consider is the Samsung Galaxy Tab 4 10.1 and of course, the Apple iPad Air 2.

Both are obviously very popular on the market at the moment and we can see that Samsung are being very competitive at the moment by introducing a vast amount of discounts on their Galaxy Tab range – including the Galaxy Tab 4 10.1-inch. 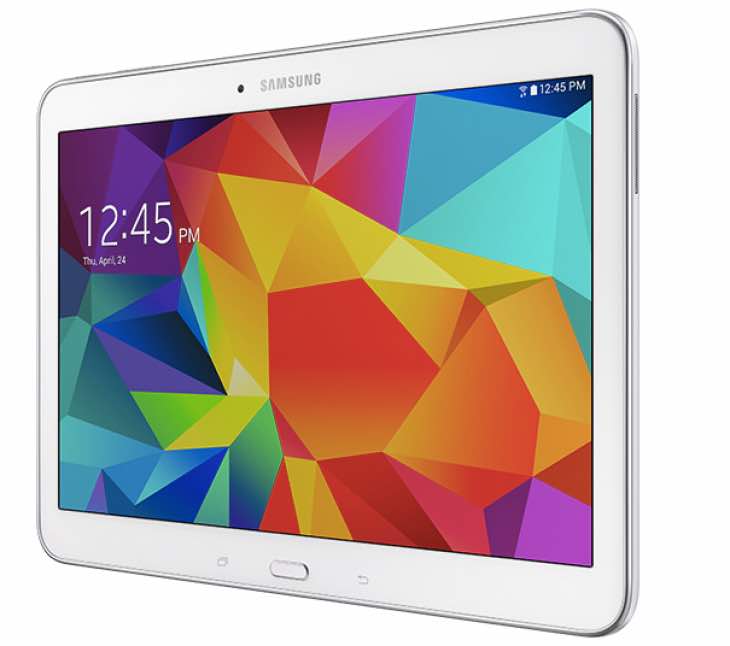 In comparison, the iPad Air 2 runs on the new A8X processor, which is comprised of a triple core 1.5Ghz processor, with 2GB of RAM and a 9.7-inch ‘Retina’ display which in actual fact translates to a 1536 x 2048 pixels screen.

Looking more closely, the Galaxy Tab 4 10.1 camera is only 3.15MP on the rear, with Apple’s amazing iPhone 6 camera making its way to the iPad Air 2 with an 8MP rear sensor with autofocus which produces much higher quality photos.

Battery life is also an essential factor and Apple are as usual staying silent on the exact specifications of their battery. They do however promise up to 10 hours of battery life which is impressive either way you look at it.

Samsung on the other hand offers a 6800mAh battery inside the Galaxy Tab 4 10.1 inch, with the company also claiming that 10 hours is offered. 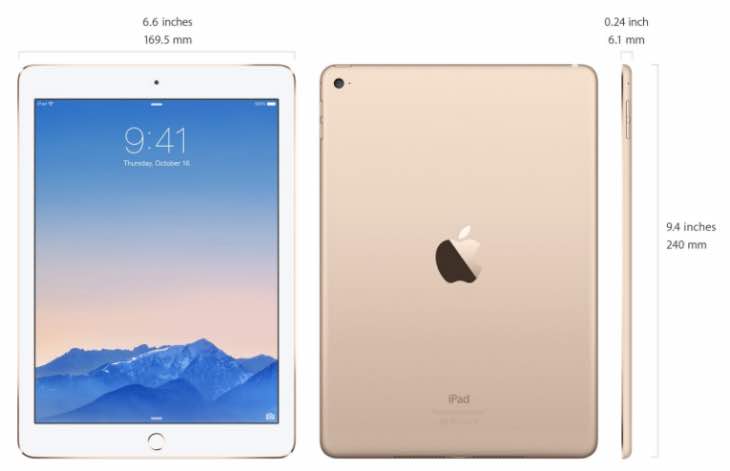 Does the addition of Touch ID on the new iPad Air 2 essentially rule the Galaxy Tab 4 out as a competitor now? Apple are attempting to change the game with mobile payments and with Apple’s latest tablet you can also pay for apps directly with your fingerprint.

A full overview of Galaxy Tab 4 10.1 specs can be seen over at Samsung’s listing here, while Apple list everything you need to know about the iPad Air 2 here.

Will the cheaper Galaxy Tab 4 10.1 convince you that it is the better choice compared to the $499 iPad Air 2? Samsung are now offering the Galaxy Tab 4 10.1 for just $249 which is an incredible price for a premium tablet.

Which one gets your vote in terms of best hardware specs?