We have some good news for those of you still who are still holding on for Samsung to announce a Galaxy Tab 4 release date. We didn’t see the tablets at MWC 2014 as many had expected, but now fresh intel has arrived, suggesting that a release could now be around the corner.

Just to recap, three new models of the Samsung Galaxy Tab 4 were expected in Barcelona – a 7-inch, 8-inch and a 10.1-inch model. We didn’t see them though but Samsung are definitely plotting to launch the Galaxy Tab 4 lineup very soon.

This week, we have further details on the Galaxy Tab 4 10.1 tablet to share with you. The largest of the three devices has now shown up on the FCC website, but the biggest news is the latest word on potential Galaxy Tab 4 10.1 specs.

Back in February we told you that the Galaxy Tab 4 10.1 would be running on a 1.2Ghz quad-core processor with 1GB of RAM only. Now, recent benchmark results have now pinpointed the exact processor type to be a 1.2GHz quad-core Snapdragon 400 processor, however with 1.5GB of RAM instead of 1GB as previously rumored. 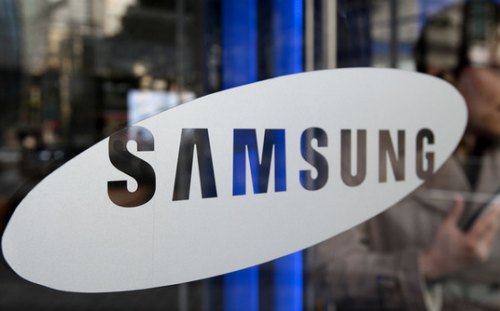 There’s also thought to be 16GB of internal storage on board, but potentially only a 3MP rear camera, rather than 8 megapixels which was initially suggested in February. Thankfully, Samsung will be putting Android 4.4.2 Kitkat on the Galaxy Tab 4 out of the box, meaning that it should be eligible for Android 4.5 Lollipop if and when that comes later in 2014.

Is a 2014 tablet with a 1280Ã—800 display resolution, 1.5GB of RAM and an alleged 3MP camera enough to convince you to upgrade though? Some consumers may not be willing to upgrade from the Tab 3 to the Tab 4 if this is what Samsung will be offering on the table.

Let us know if you the Galaxy Tab 4 is on your radar or not.