If you have been wondering how a battle between the Samsung Galaxy Tab 3 vs. Microsoft Surface RT would shape up, then you don’t have to wait much longer if you want to see the result from Microsoft’s point of view and it is extremely bias.

The new video ad can be seen below this article and focuses on the ports of each tablet, which is also shown by the title found on the official Surface YouTube channel “Ports: Surface RT vs. Galaxy Tab”. While we can understand that the Surface RT has a full-size USB port and Samsung’s Galaxy Tab 3 doesn’t, this hasn’t gone down well with viewers on YouTube.

When you take a look at the likes of 314 compared to the dislikes of 231, it’s easy to understand that consumers are split on the way Microsoft presented the fact of USB support on Surface RT. 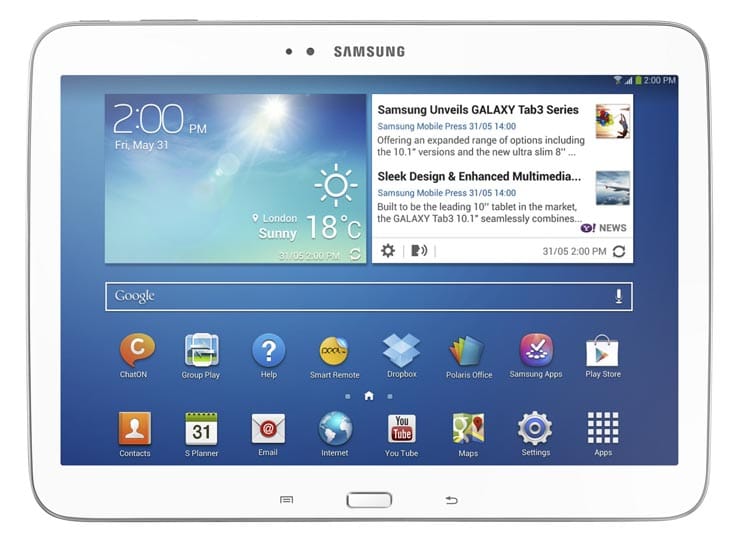 One viewer stated, “I love Microsoft and Samsung, and this is thanks to owning a Galaxy S4 and a Surface Pro 2. Even though this is the case, what the hell is Microsoft playing at with this video? Why attack all tablets and devices without a USB port? In my opinion, tablets don’t need USB ports thanks to the need for tablet PCs to be really thin and light”. Another added, “I love the Samsung Galaxy Tab 3 and Microsoft is doing all it can to try and sell the Surface RT specs, but sales reveal it’s not working. I remember the iPad vs. Surface RT TV ads and how it will not end well for Apple”.

What do you like more, Samsung Galaxy Tab 3 or Microsoft Surface RT? In your opinion, should tablets have USB ports?