The Samsung Galaxy S9 is not due out officially until March 16, but we can already see that some lucky pre-order customers have received their units early.

As a result, we can bring you one of the first ‘amateur’ Samsung Galaxy S9+ reviews from one of those users who wasted no time in giving his thoughts on Samsung’s latest flagship, which we’re sure many of you who are still on the fence will appreciate.

The Turkish user gives his thoughts on all of the new Galaxy S9 features on offer such as Intelligent Scan and AR Emoji, as well as thoughts on Galaxy S9 battery life and camera quality. 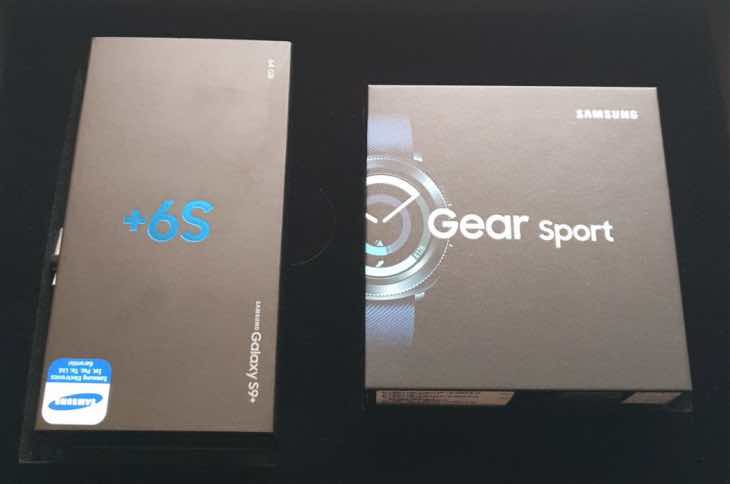 You can see his written review in full over at Reddit here, but if you would rather see a video review, we’ve got one of those for you as well with the clip below which also contains a Galaxy S9 unboxing. 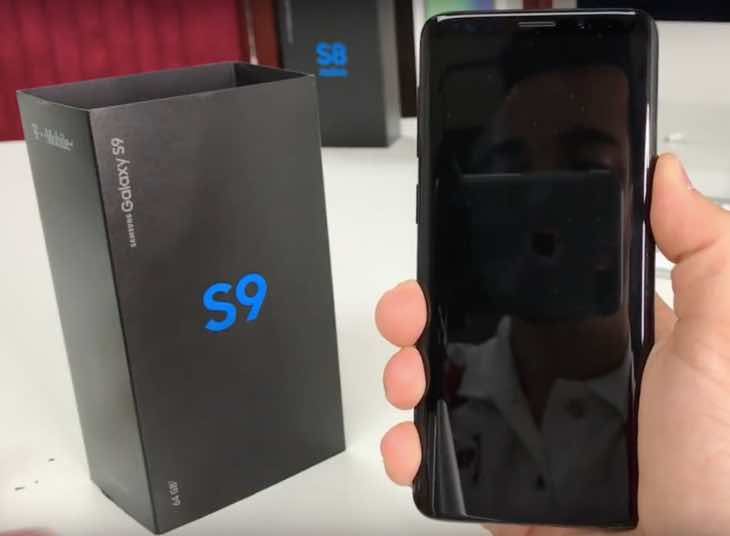 There is a lot of discussion right now on whether the Galaxy S9 upgrade is truly worth it since it is very similar to the S8, but take a look at both reviews and let us know if your mind has been changed.