MWC 2016 is to take place next month and is the place to be if you want to learn about some of the hottest smartphones and tablets set to be released this year. There are three updated models due to get their debut during the Mobile World Congress, and these are the Samsung galaxy S7, the HTC One M10 and the LG G5.

All will be the flagship models for their respective brands, although there is a recent rumor suggesting that HTC may leave it until March to launch their M10 smartphone – although that is based on a rumor.

The big question is, which out of the Galaxy S7, One M10 and the G5 will have the most anticipation behind it? Personally, we suspect most of you will say the upcoming Samsung flagship model, but then again, those other two models will have their fans. Having said that, the 2016 Motorola Moto X looks set to make an appearance during MWC next month as well – although highly doubt it will have the same kind of popularity as those other three models. 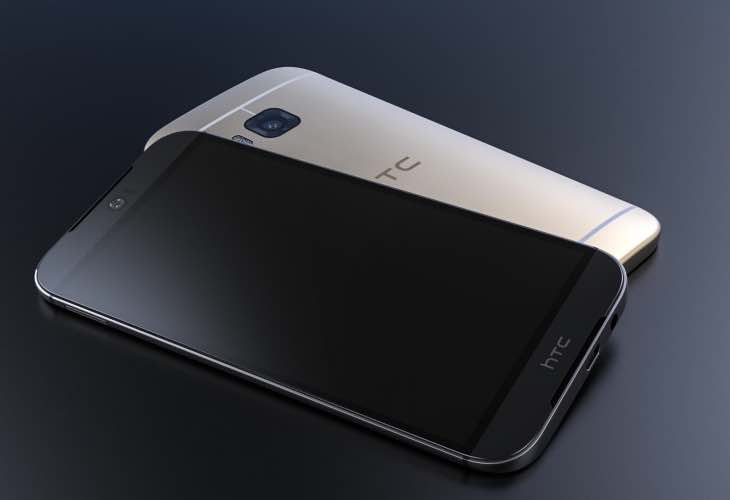 It’s been suggested that the Galaxy S7 will come with Android 6.0.1 installed, and have a clock speed of 1.59Ghz with eight cores, and also 4GB of RAM, and possibly a pressure-sensitive screen, doing with the obvious camera upgrade.

As for the LG G5, specs, these are expected to be the Snapdragon 820 processor, although only 3GB of RAM and a 16-megapixel camera.

Finally, there is the HTC One M10, which may or may not be unveiled next month. However, latest rumors suggest that this will pack the same Snapdragon 820 as the G5, but will have a far more impressive 23-megapixel camera, 3,000 battery and a fingerprint scanner.

So which of the three handsets are you most excited about?