The Samsung Galaxy S7 will not be released until around April next year, although there has already been a lot of discussions in regard to its choice of processor. The South Korean company has been using the Exynos 7420 chipset for a while now, but the Snapdragon 820 chipset is the better option for its 2016 flagship handset.

Overheating problems — The one thing that has stopped the Snapdragon 820 being the processor of choice for the Galaxy S7 is how it overheats. However, the company is looking to issue a patch before the month is out to finally bring an end to those overheating issues. 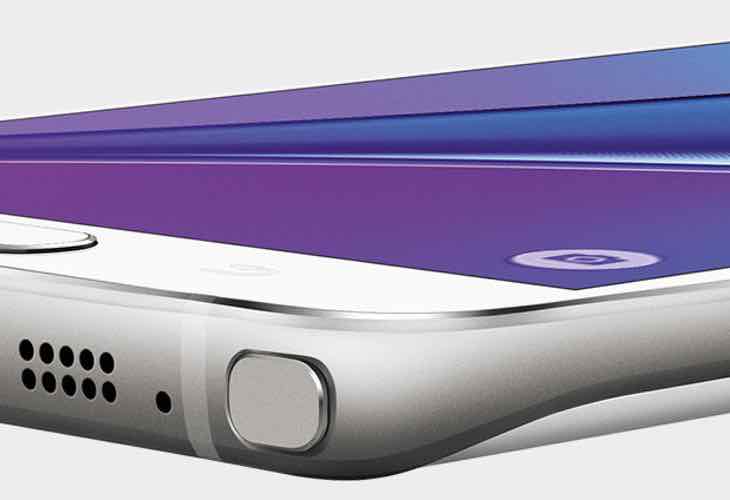 If this is the case, it will make it much easier for Samsung to keep developing its Galaxy S7 smartphone. However, if this step does not work, then the next step would be to use heat-radiating pipes, as this will help to dissipate heat more effectively.

With Samsung taking these measures, it can only be assumed that they are very keen on using this chipset for the S7. It is clear that this is a very capable chip; it just runs too hot, and therefore hampers performance.

SamMobile believes that the S7 will not be the big update that we are hoping for, as that should be used in the Galaxy S8, as this is more likely to have the Exynos 8890. This is the next generation chip, which will sport 64-bit CPU cores.