Phone makers are always looking for ways to one up their competition, and so often try to release a handset with new technology. One example is the 4K display, and while the Sony Xperia Z5 Premium makes use of it, we are cheated in the way that it is not always in use. It is for this reason why many people within the industry assumed that Samsung would bring 4K support to its Galaxy S7, which is due for release in the first part of 2016.

However, there have been reports coming out of Korea that the Samsung Galaxy S7 may not make use of a 4K display because of potential overheating concerns, and also such technology draining the battery of the new handset. 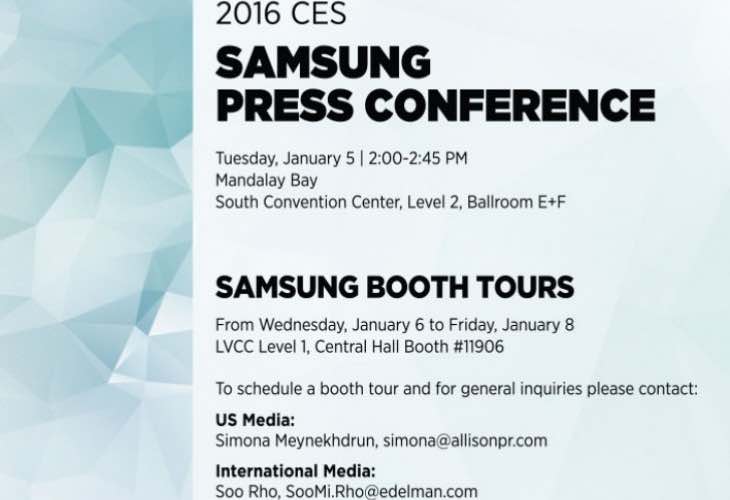 It seems that Samsung is not the only South Korean company to be shelving the idea of releasing a 4K smartphone next year, as it looks as though LG has as well. So where does this leave the two rivals? Well, there have been rumors that Apple could go with a 4K display with the iPhone 7, but we know Apple tends to take ages to make use of such a new technology, although with rumors of them switching to glass-on-glass touch panels for the next iPhone – well, who knows.

Whatever happens with the Galaxy S7, do not expect it to make a showing at CES 2016, as some people were hoping. One because it is too early for its announcement, and secondly because Samsung would have announced the S7 on its invitation that is being held on January 5, 2916