Samsung is all set to reveal the Galaxy S7 later this month during Mobile World Congress 2016. We expect the coverage to be a long one from Samsung, seeing as though this will be a flagship launch. Not only that, there will also be a number of other new products being revealed as well on the day.

Speaking of which, the Samsung Galaxy S7 keynote live stream is to be held on February 21st. A teaser video of the event has already been revealed, although there is not really nothing about the new handset on there. All you see is a guy wearing Samsung’s Gear VR headset, along with a compatible handset. 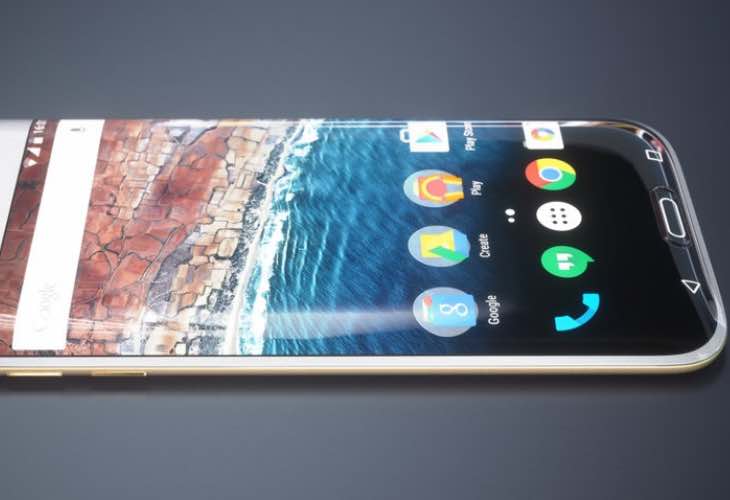 It’s a shame that Samsung could not offer a little tease in the video of the new Galaxy S7 smartphone, but then it’s kinda of nice to be kept waiting.

Not much is really known about what to expect either in terms of the S7 design, or even its specs. However, we do have reason to believe that it will have a touchscreen similar to 3D Touch, so that it can detect the amount of force from your finger – funny that.

There could also be a fast-charging feature, although we always worry about the implications with battery life.