The moment has finally arrived for those with an unlocked Samsung Galaxy S7 or S7 Edge. Samsung has now started the official roll out for a Samsung Galaxy S7 Nougat update offering further tweaks to the UI and a very handy direct reply feature.

Not everyone is getting the update at the same time though. We can see that normal practise has resumed at many S7 and Edge users are waiting for their OTA Nougat update to begin.

As far as we aware, it is now rolling out across the US, UK, China and elsewhere in Europe to those that have unlocked versions. 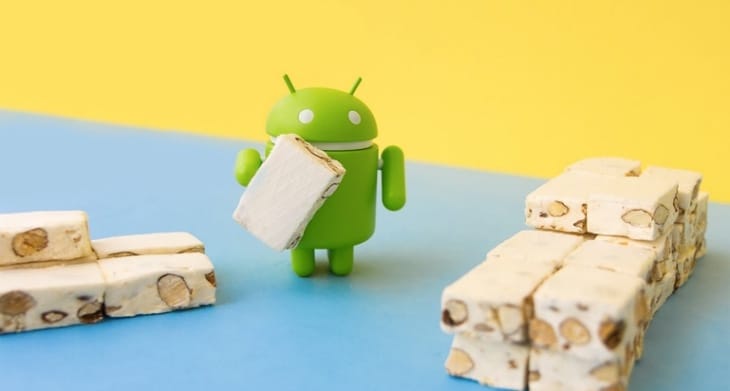 Those that have a carrier version of the Galaxy S7 or Edge will still have to wait for their update so that includes the likes of AT&T, Verizon and so on – UK carriers should be updating devices starting from next week as we know Vodafone is on that list.

The rollout process can be a tedious one especially when you see that many users are updating yet you are still waiting for it to start in your region.

Can you confirm that Nougat is live in your country, or is it missing where you are? Leave a comment below with the area that is yet to receive Nougat and let’s see which regions need help getting the update.