We are just a few weeks away from learning what Samsung has planned when it comes to their keynote during the 2016 Mobile World Congress event. They will use this as the platform to launch several new products, although the most anticipated announcement is certain to be the Galaxy S7.

Not much is known about what the Galaxy S7 will look like, although there has been speculation in regard to certain aspects of its hardware. However, you can often get an idea of the design of upcoming smartphones just my looking at leaks and renders of upcoming accessories, such as cases.

We already know of one Samsung Galaxy S7 accessory that has been spotted, although you will not be able to learn the design of the S7 because the device leak in question is a wireless charger – big wow we know. 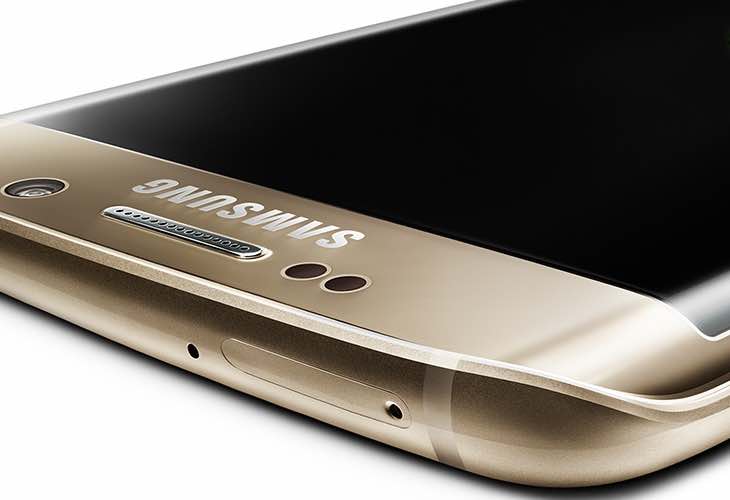 Samsung had already brought wireless charging to its smartphones a while ago, beating Apple to it. This makes it much easier when charging and does away with plugging and unplugging cables all the time, which could often end up being bad for the charging port, or the lead itself.

For those of you that had doubts the Galaxy S7 would make use of wireless charging, fear not because it looks as though Samsung is sticking with this feature – just hope the iPhone 7 comes with it as well.

One other thing – It looks as though there will be no Galaxy S7 Edge+ in UK, as Samsung has decided that releasing the Note 6 would be the better option for this market, but would you agree?